Accessibility links
Manuscripts Suggest Jane Austen Had A Great Editor Can't remember the "i before e" rule? Don't worry, neither could Jane Austen.  Oxford University professor Kathryn Sutherland has studied more than 1,000 pages of the beloved novelist's handwritten text. Sutherland's found some surprising differences between the manuscripts and the finished works. 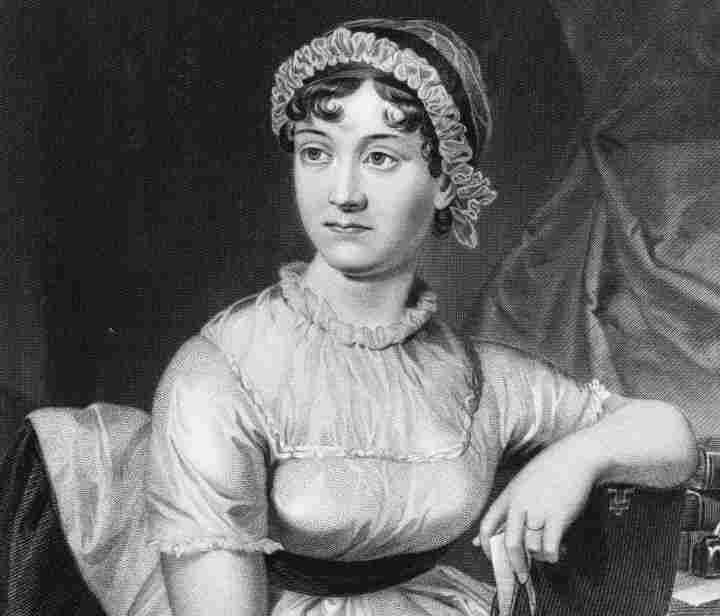 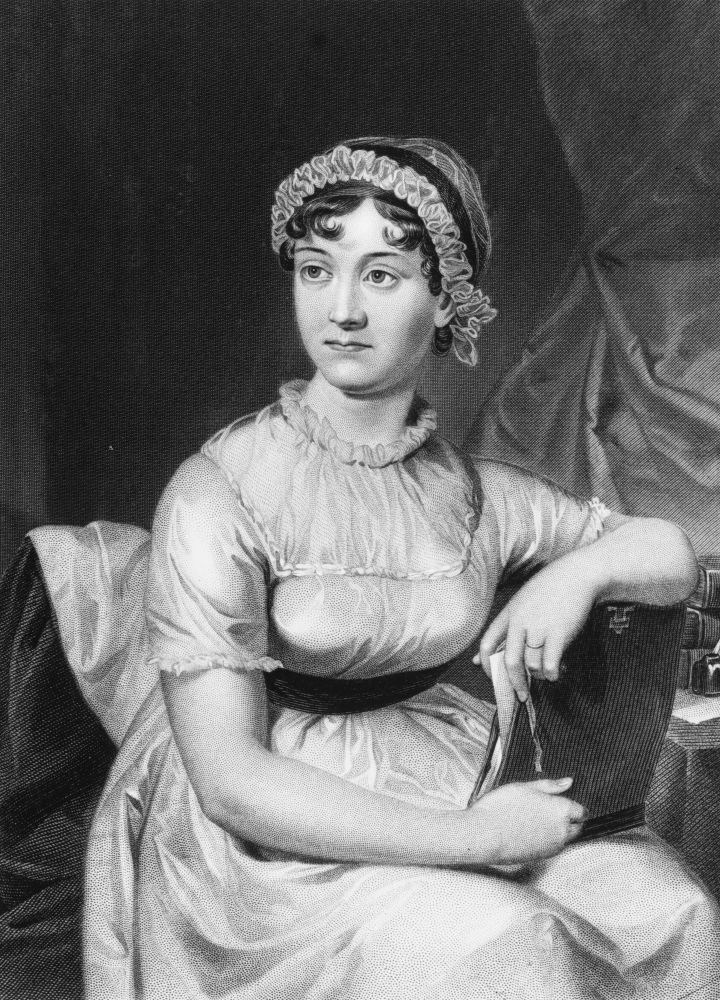 English novelist Jane Austen is known for her polished prose, but her handwritten manuscripts reveal some telling grammatical errors.

See The Manuscripts: More than 1,000 of Austen's handwritten documents have been archived online. Take A Look At The Digital Manuscripts hide caption

Can't remember the "i before e" rule? Don't worry, neither could Jane Austen.

The beloved novelist -- author of Sense and Sensibility, Pride and Prejudice, Mansfield Park and Emma -- is known for her polished prose, her careful phrasing and her precise grammar. "Everything came finished from her pen," Austen's brother, Henry, said in 1818, a year after his sister's death.

But now -- though it may pain die-hard Austen fans -- it turns out that Austen may have simply had a very good editor. Kathryn Sutherland, a professor at Oxford University, has been studying more than 1,000 original handwritten pages of Austen's prose. She's found some telling differences between the handwritten pages and Austen's finished works -- including terrible spelling, grammatical errors and poor (often nonexistent) punctuation.

Sutherland talks about the manuscripts -- now compiled in a digital archive -- with NPR's Mary Louise Kelly.

Jane Austen's brother, Henry, once said: Everything came finished from her pen. Henry was talking back in 1818, but that view of Jane Austen has stuck. She's known for her polished prose and careful phrasing and grammar.�Well, it turns out Jane Austen may just have had a very good editor.�

More than a thousand original handwritten pages of her prose are now online for the first time. Professor of English Kathryn Sutherland of Oxford University is leading the project.�

KELLY: Professor Sutherland, so how different do these handwritten pages look from the finished books that we know?

Prof. SUTHERLAND: Well, they look very different, obviously, in that they are filled with blots, crossings out into linear insertions. When you look deeper you perhaps find something you wouldn't expect, which is a different punctuation style.

KELLY: A different punctuation style. How - what do you mean?

Prof. SUTHERLAND: Well, it seems to mean that what she is doing is punctuating for speech. The English that she is known for is this polished, printed Johnsonian prose. And it's not there in the manuscript.

KELLY: Do you have a favorite passage that perhaps might illustrate a little bit of what you're seeing that's different in these manuscripts than what we who only know the finished version would know?

Prof. SUTHERLAND: Well, it's very hard across the phone. I mean, lots of this evidence is visual. But what I can give you is a little passage from William Gifford, who I believe is the man who corrected her English for the press. And this is what he says about the manuscript of "Emma": It is very carelessly copied. Though the handwriting is excellently plain and there are many short omissions which must be inserted, I will readily correct the proof for you.

Prof. SUTHERLAND: So it does blow out of the water the idea that everything came finished from her pen.

KELLY: Do we have any way of knowing how Jane Austen would have felt when she saw the final polished version of her work that was actually published, how she felt about the changes that were made?

SUTHERLAND: We have very little evidence of this, because most of her letters were destroyed. We have a little bit of evidence about how she felt when she saw the final printed version of "Pride and Prejudice." And there was some surprise and she said she now could see that she needed more he-saids and(ph) she-saids.

And part of the power of the manuscripts is hearing the voices overlay each other and not always being absolutely certain which voice is speaking. And I think we haven't allowed the very style of that to leak into the novels sufficiently, because it's there in the manuscripts.

KELLY: Jane Austen, of course, had and still has a huge following. I'm wondering if you've heard from any of her diehard fans who are surprised, maybe disappointed, that the work that they always thought of as hers was actually a little bit different as it left her pen.

Prof. SUTHERLAND: I've heard a range of responses. And I have had some very extreme and, I have to say, unpleasant responses to my work. All I can say is that, you know, as critics we should just stop polishing her halo.

There are very few authors that we put in this extraordinary position where we feel that we should never say anything critical about them. She can stand up to it. She's interesting. She's experimental. She's an extraordinary writer. The idea that we can never question what she wrote I think is absolute nonsense.

KELLY: Well, thank you very much.

KELLY: We've been speaking with Kathryn Sutherland. She joined us on the line from Oxford, where she is a professor and where she's just completed a digital archive of some of Jane Austen's original manuscripts.

And if you want to see some of those manuscripts for yourself, you'll find a link on our website, NPR.org.