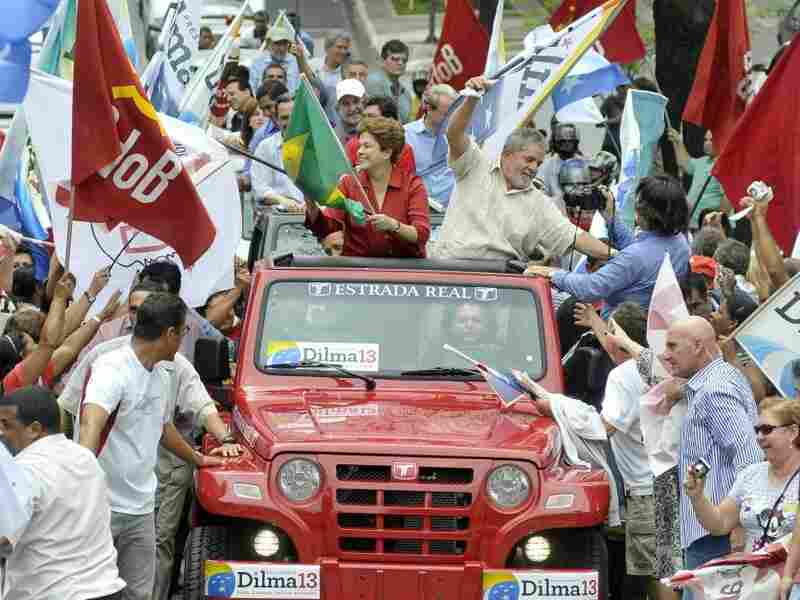 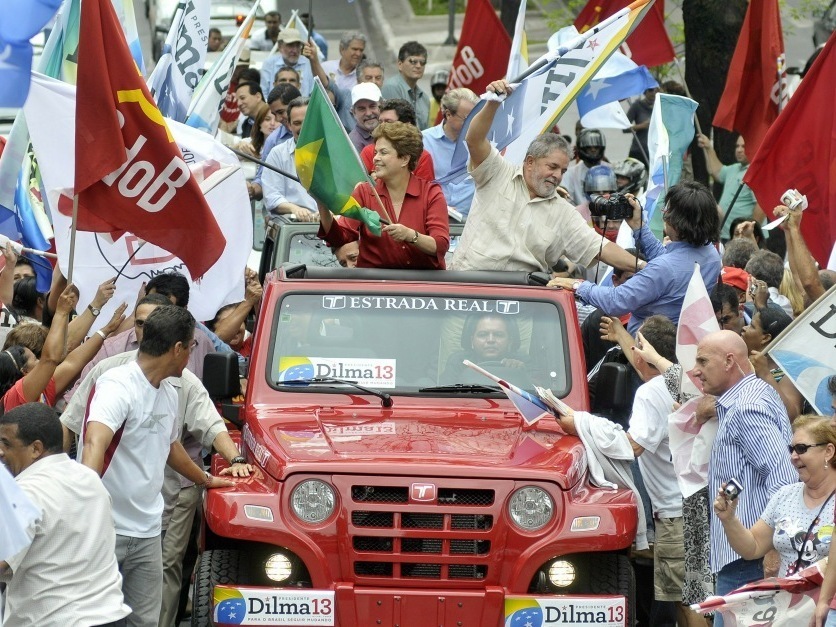 A mix of skyscrapers and suburbs, Belo Horizonte sprawls amid green mountains, five hours from the Atlantic. Rousseff, 62, grew up here, the daughter of a lawyer and a schoolteacher. It's also where she got involved in politics while studying economics at the local university and, eventually, where she became a revolutionary.

The city is the capital of Minas Gerais state, an area rich in mines. Gold and diamonds were discovered here during the Portuguese Empire, and today enormous deposits of iron are made into steel.

Brazil is one of the world's top producers of steel, and Rousseff's father had ties to the industry.

Carlos Batista, a construction worker at the site of a new apartment building, believes that opportunities increased for working-class people like him under outgoing President Luiz Inacio Lula da Silva's administration. But Batista is still undecided about his vote -- whether to choose Jose Serra, the center-right former governor of Sao Paulo, or Rousseff, who was handpicked by Lula.

Both candidates have been courting voters here especially hard. Thanks to its natural wealth and booming industry, Minas Gerais is also one of the country's most populous states -- second only to Sao Paulo.

Through the years, the state has been divided when it comes to politics.

Historian Maria Eliza Linares says Belo Horizonte has been politically active since the 1960s in the time of the country's many progressive student movements. But, she says, there was also a lot of support for the military coup in 1964.

That split still holds true, and now, with a big population, the state is decisive for national elections.

Even so, Rousseff is ahead in some nationwide polls by at least 10 percentage points. For most voters, Rousseff's own history as a leftist revolutionary clearly isn't an issue.

Helvecio Ratton is a local filmmaker who has been friends with Rousseff since their college days in Belo Horizonte. They were both part of an armed guerrilla movement that fought against the repression of the dictatorship. His most recent film is about that time period.

As a young leftist, Rousseff was arrested and tortured. Ratton says even in the worst moments, Rousseff always stood out for her mix of intelligence and good humor.

He says those qualities would be her best assets as leader of Latin America's most dynamic country, and that her likely election shows just how different circumstances are now that Brazil is a democracy.

"Those ideas, those principles, they were products of an era," Ratton says. "I don't think that those of us who had certain ideas back then are going to repeat the same ideas now. To have Dilma, with her political history, headed towards the presidency, it's clear that the world has changed a lot. That Brazil has changed a lot."