Accessibility links
Bryan Ferry's 'Olympia': The Work Of A Perfectionist The lead singer of art-rock band Roxy Music is back with his first album of original music in eight years. Featuring all-star guests, Olympia has been lauded as the work of a perfectionist. Ferry talks about the creative process behind the project and how he's adapted in the music world. 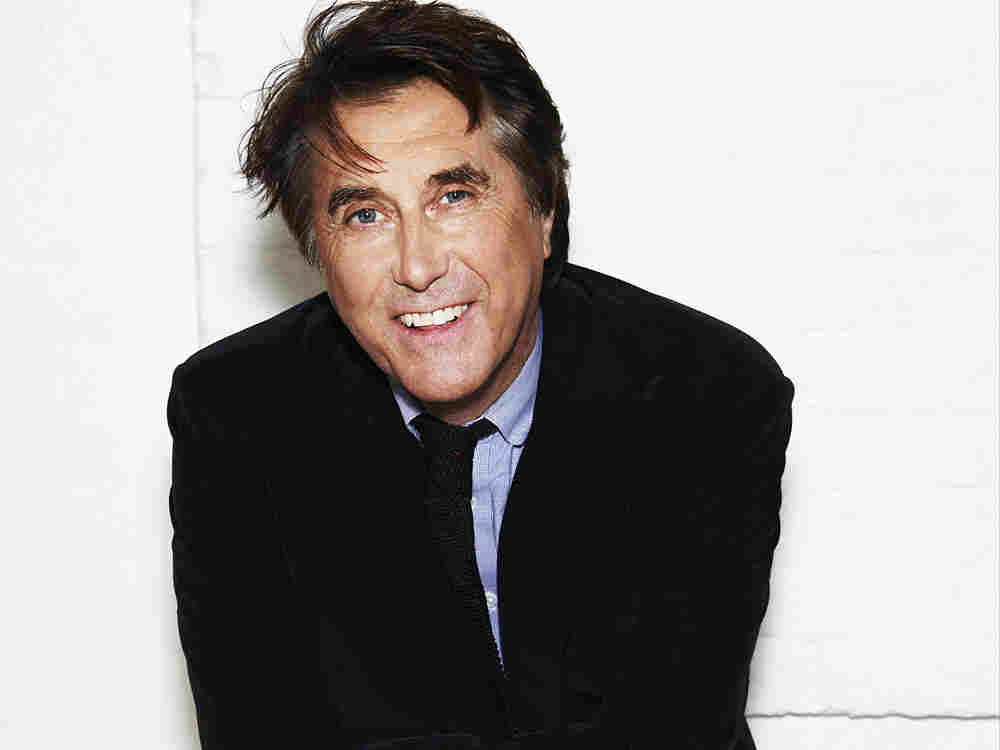 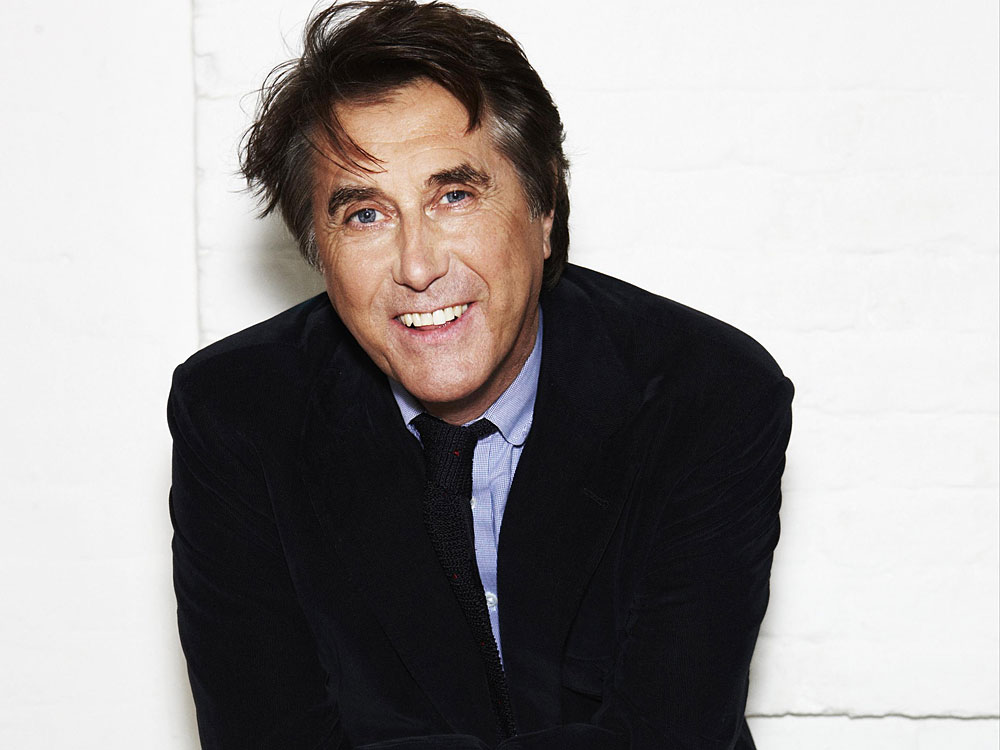 The British art-rock band Roxy Music had been recording for a decade before they hit the upper reaches of the U.S. charts in 1982 with their hit "More Than This."

The band personified romantic cool, and no one more than lead singer Bryan Ferry: his bespoke suits, his poised presence, his sense of style. After 12 successful years as lead member of the band, Ferry benefited from a robust solo career, making him one of the most romantic crooners in alternative music.

Influenced by artists like Billie Holiday, Bob Dylan and Coleman Hawkins, Ferry's distinctive voice has been described as a "sexy vampire croon."  Over time, though, the singer's voice has inevitably gone through changes. While his voice may not be as strong as it was years ago, some say it has become more resonant and more polished.

"It has more experience" Ferry clarifies.

His experience is evident on his latest solo effort, Olympia, which is his first album of original music in eight years. The singer spoke with Weekend All Things Considered host Guy Raz about Olympia, and about reuniting with many of the members of his old band for the recording.

The album also features such all-star guest artists as Flea of the Red Hot Chili Peppers; Jonny Greenwood of Radiohead; Nile Rodgers (who produced Madonna's Like A Virgin); and David Gilmour of Pink Floyd.