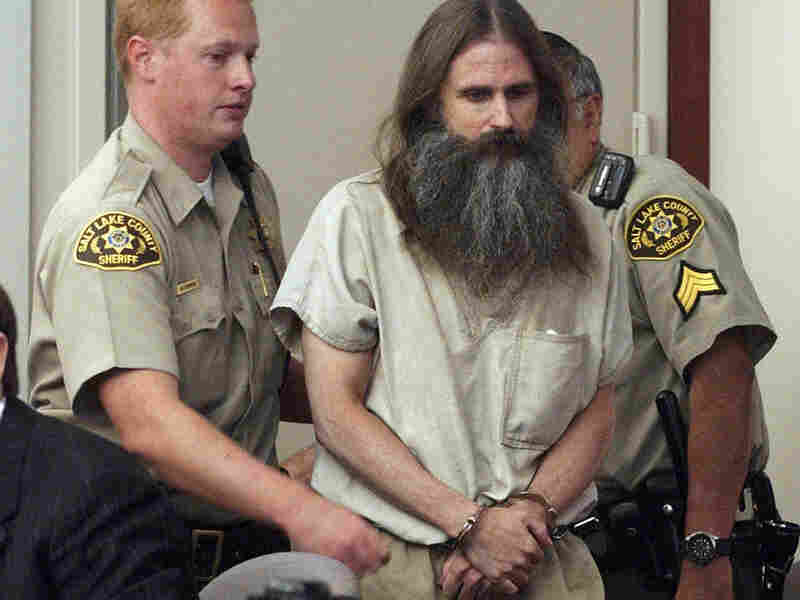 For nine months, at only 14 years old, Elizabeth Smart endured what she has described as a horrific world of daily assaults, death threats and captivity. Now, seven years after her rescue, Smart's accused kidnapper and rapist finally goes to trial.

Jury selection begins Monday in the federal criminal trial of one-time street preacher Brian David Mitchell, 57. Mitchell is charged with kidnapping and unlawful transportation of a minor across state lines. Smart was taken at knifepoint from her Salt Lake City bedroom on June 5, 2002.

Smart says she was held as a polygamous wife in a mountain camp near her home, and in shelters and borrowed housing in California. The teenager was shrouded in cloth to disguise her identity as she became part of Mitchell's street life. Smart, Mitchell and Wanda Barzee, Mitchell's estranged wife, traveled together as preacher and disciples.

In March 2003, the three were spotted on a suburban Salt Lake City street, and Mitchell and Barzee were arrested.

At a mental competency hearing for Mitchell a year ago, Smart described daily sexual assaults amid Mitchell's religious rants. She said Mitchell considered her a plural wife, and said Barzee assisted in a marriage ceremony.

More Coverage Of The Smart Case

In the seven years since their arrests, Mitchell and Barzee have been in and out of court for hearings, hospitalizations and assessments aimed at determining whether either is mentally competent enough to assist defense lawyers during prosecution.

Both were found incompetent to stand trial in state courts.  Barzee was ordered to undergo forced medication and was declared competent last year. She then pleaded guilty to the same federal charges Mitchell now faces, and is serving a 15-year prison term.

Mitchell refused medication and a state judge declined to force him to comply.  He was held at a state mental hospital until federal prosecutors filed charges and began their own competency process. Hearings in the case were constantly disrupted by Mitchell's incessant singing of hymns. He was routinely ordered out of the courtroom and into a holding cell, where he could watch a video feed of the proceedings.

Smart testified at Mitchell's federal competency hearing that he was faking his mental illness and was both calculating and manipulative. The government's expert witnesses agreed, and Mitchell was declared competent earlier this year.

Mitchell's federal public defenders still contend that Mitchell is not competent enough to assist in his defense. They don't argue he didn't commit the crimes he's accused of, but plan to assert he's not guilty by reason of insanity. The defense also has said that an insanity verdict will still likely result in incarceration for the remainder of Mitchell's life.

Prosecutors plan to call Smart back to the stand. She is now 22 and will return from a Mormon mission in France to testify. Her mother, Lois Smart, is also expected to testify, along with her younger sister, Mary Katherine, who witnessed the abduction and was the first to identify Mitchell as the kidnapper.  Mitchell had done some day work at the Smart home.

Smart was direct and composed when she described her ordeal at last year's federal competency hearing. It was Smart's first public description of the kidnapping. Mitchell had been removed from the courtroom before Smart appeared because he had disrupted the hearing with hymns.

The defense has tried to get the trial moved outside of Utah due to blanket news coverage of the kidnapping and the legal hearings that followed. U.S. District Court Judge Dale Kimball has ruled that he will be able to seat a fair jury. The defense worries that even if jurors say they will be fair, they will endure pressure from family and friends to find Mitchell guilty, even though they will be instructed not to discuss the case.

A federal appeals court also rejected the change of venue argument. But the court invited the defense to file another appeal if it believes the jury that is finally selected includes jurors prejudiced against Mitchell and an insanity defense.

Barzee's guilty plea included an agreement to testify at Mitchell's trial, but she does not appear on the witness lists of either the prosecution or defense.