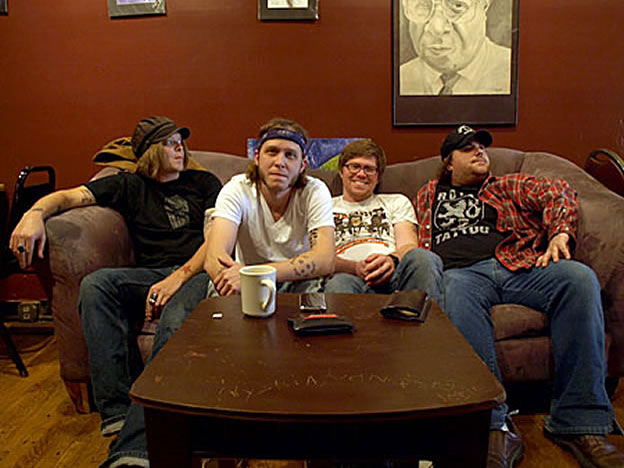 The Ohio-based rockers in Two Cow Garage are longtime members of the alt-country movement. Formed in September 2001 by frontman Micah Schnabel, the band has released five albums but never received the national acclaim of similar bands like Lucero and Drive By Truckers.

Schnabel's cigarettes-and-coffee vocals are backed by edgy country-rock for an immediately striking sound. The latest Two Cow Garage album, Sweet Saint Me, is out now on Suburban Home Records.