Accessibility links
Taylor Swift: Country-Pop With Joyous Ambition Taylor Swift turns 21 in December, and she'll still be one of the youngest country singer-songwriters to have achieved massive success. Her songs operate as both faux-confessionals and universal anthems. Her new album, Speak Now, is already a best-seller. 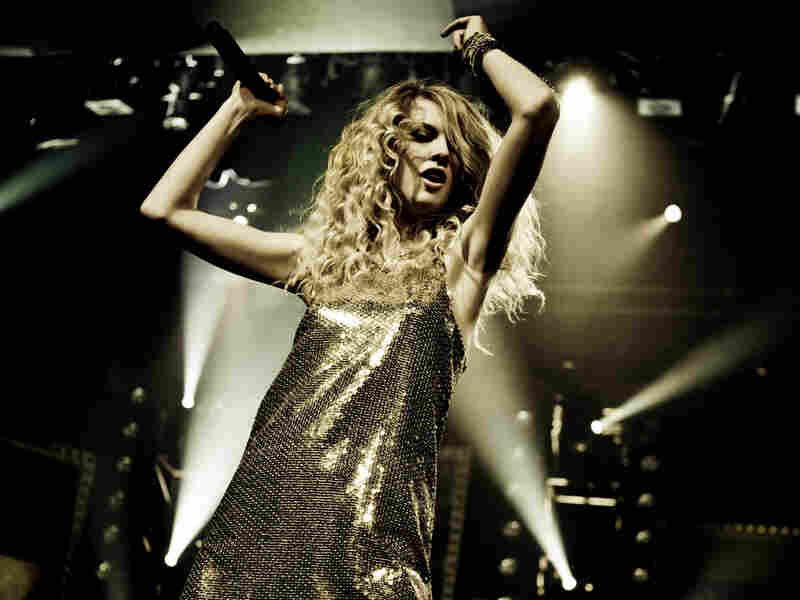 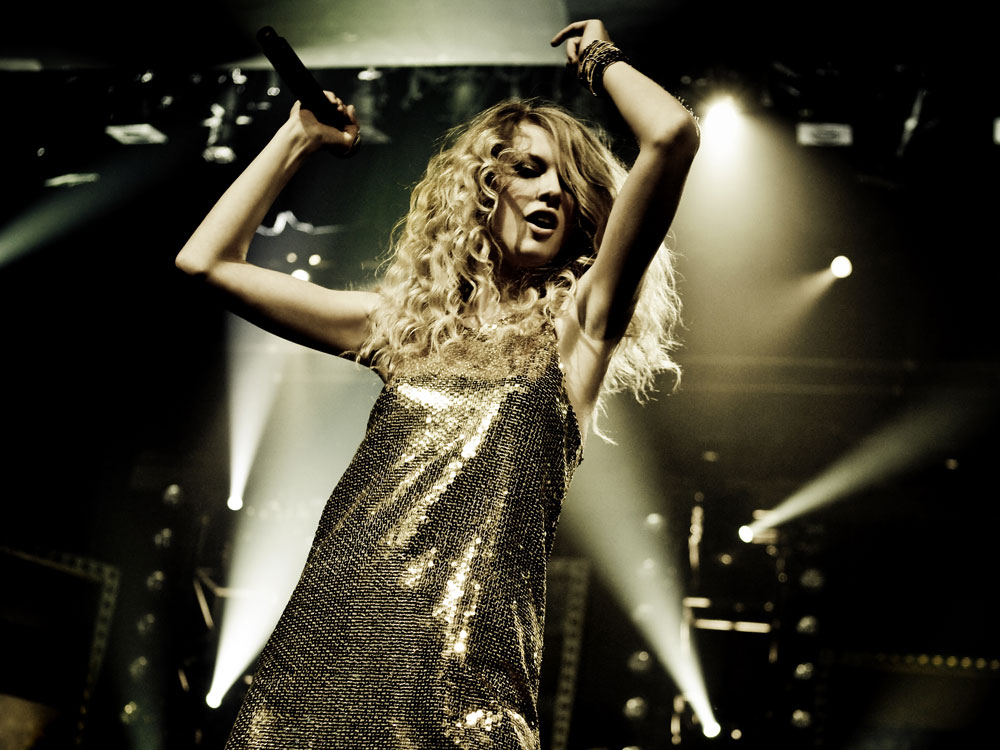 Taylor Swift will turn 21 in December, and she'll still be one of the youngest country singer-songwriters to have achieved massive success. The phenomenon of the young prodigy isn't unique in popular music, from a prepubescent Michael Jackson to a 7-year-old Ricky Skaggs playing mandolin with Bill Monroe. But operating in the current celebrity whirlwind that seizes a few hit singles and whips them up into an image that the human behind the music may not have intended, pop stars have a lot of distractions to grapple with. This is the career version of keeping one's Twitter, Facebook, Tumblr and Photobucket accounts up to date while also, you know, making actual music.

In her own butter-wouldn't-melt manner, Swift has done some admirable seizing of her own: She's taken the high ground, found a spot on the top of the heap where she can sit down with her spiral notebook and acoustic guitar, and created songs that operate as both faux-confessionals and universal anthems.

Swift has come in for a lot of criticism for her vocals, which in live performance can flicker and fade like small-twig campfire. But she's no different from thousands of other pop stars of wildly varying degrees of talent who have been creatures of the recording studio since the beginning of the pop-music era. If Swift veers off-key during a country-music awards ceremony, does this make her a lesser artist than, say, Faith Hill or Kenny Chesney or, for that matter, Joan Jett or Neil Diamond? Swift isn't so much about hitting the notes as she is about hitting the right emotional chord. In her case, her thin croon is an ideal instrument to convey intimacy, as well as a vulnerability that disguises a core of surging confidence. 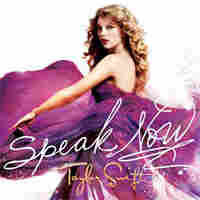 Swift is very much a modern media pop star. For one young segment of her fans, an important selling point for her best-selling new album, Speak Now, is the way she uses her albums as musical diaries, writing songs that contain barely concealed allusions to the celebrities she's dated and been wounded by. And even if you and I aren't particularly invested in whether Swift's heart was broken by Joe Jonas or a cast member of Glee, well, we can still dig into the music those former crushes have inspired, because it results in music as meticulously detailed as the title song, "Speak Now."

As Swift ages into adulthood, the girl-and-her-diary image is going to become a trap. But Swift has a way of turning traps into escape hatches. Just as her wide-eyed gawkiness in public appearances has fended off the visualization of her image that all pretty young women must confront at some point in their careers, so has her gift for precise detail sharpened into something that can be used to lash out with a strong woman's power. The new song called "Mean" has been widely interpreted as Swift's answer to an unidentified music critic who wrote harsh things about her talent. But she expands her irritation to create a bigger, more inviting, mandolin-and-fiddle-fueled song about exacting revenge through delightfully malicious detail. And it's no surprise that the song itself is one of the album's most sparsely arranged -- in other words, a fine showcase for the very vocal instrument her subject has criticized.

In the 14 songs she's written for Speak Now, Swift occasionally falls victim to bombastic overstatement -- her moodiness can by now give Lou Reed a run for his money. Yet morose is not Taylor Swift's primary operating mode: It's something more like joyous ambition, refined by an eye and ear for details many of us forget by the time we're 21, let alone older than that.