Accessibility links
Neil Diamond, Covering His Favorites From Others Fulfilling what he calls a lifelong ambition, the legendary singer and songwriter has recorded an album, Dreams, on which he covers the songs he considers the best of the rock era. It's a list that includes the works of Randy Newman, The Eagles and The Beatles. 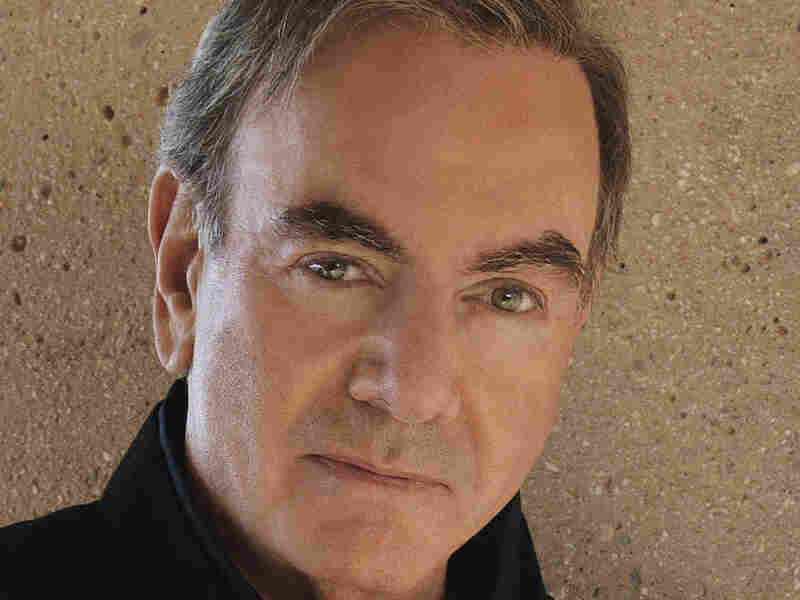 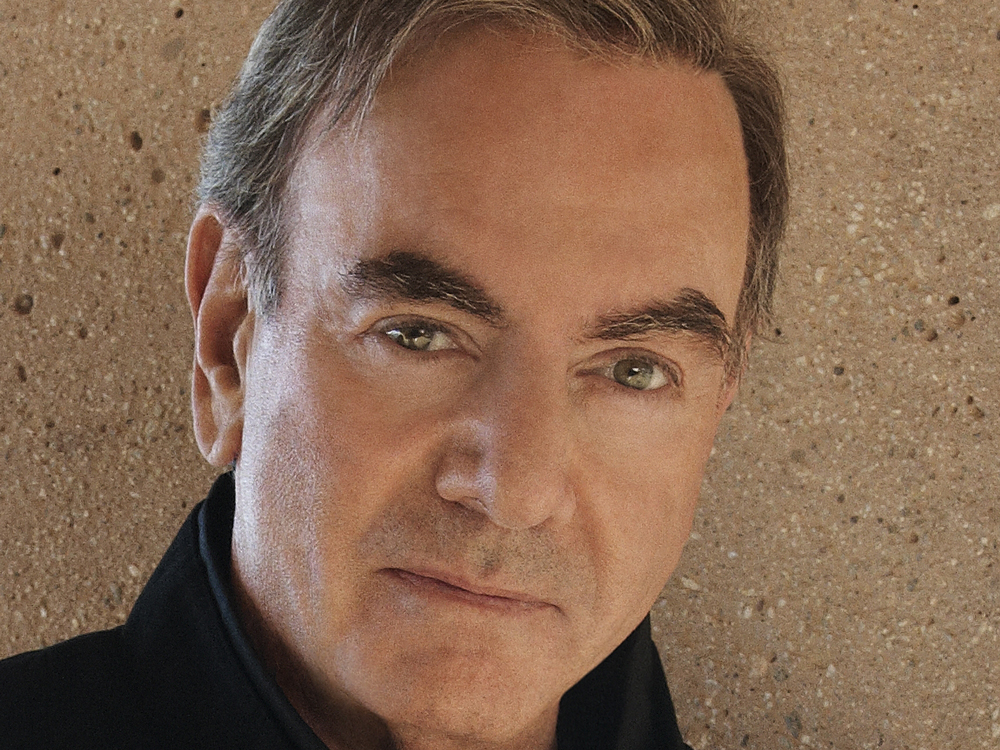 His new album, Dreams, is a collection of mostly familiar cover songs, which he calls the best of the rock era.

"There seems to be a bunch of things I want to do before I leave this planet, and this album is one of them," Diamond tells Weekend All Things Considered host Guy Raz. "I didn't want to wait any longer."

Several songs on Dreams are pulled from the 1960s. Diamond was still an unknown in the earlier part of the decade, when The Everly Brothers hit it big with "Let It Be Me." The song was originally written by French composer Gilbert Becaud, whom Diamond fondly recalls meeting. The two later would later craft one of Diamond's hit singles, "Love on the Rocks."

"When I had the chance to meet Gilbert, I made sure he and I wrote together," Diamond says.

Diamond found success as a musician by the mid-'60s, and continued to write and perform as he grew older. He says he doesn't know if he likes his voice now any better than he did back then.

"I think maturity has added to my recordings, but they had something in the early days that I don't have now," Diamond says. "And I have something now that I didn't have back then."

Other songs on the album include Jim Weatherly's "Midnight Train to Georgia," The Eagles' "Desperado" and Randy Newman's "Losing You" and "Feels Like Home." Diamond says he was so concerned about making the artists happy that he sent out recordings to each one. He even called Newman to play him the tracks over the phone; he says Newman offered his compliments. Reactions from other artists have been similarly positive, Diamond says, including the feedback he received on his Beatles covers.

"While I was in England last week, Paul McCartney sidled up to me," Diamond says. "He was a little surprised I had picked 'Blackbird' and 'Yesterday,' but he liked it, and that made me very happy."

Among the covers, Diamond included a new rendition of his own song, "I'm a Believer," which has been covered repeatedly since The Monkees' version took to the top of the charts. "Red Red Wine" propelled the reggae band UB40 to fame, while the rock band Urge Overkill made a hit out of "Girl, You'll Be a Woman Soon." As a musician whose work has been covered countless times, Diamond says he approves of those who have redefined his songs.

"I do think they got it right," he says. "I like when an artist records one of the songs and puts his own stamp on it; finds something new and fresh in the song. That's what I hope for when someone sends in a recording of one of my songs."