Accessibility links
Love Of Words Brings Child, Poet Together Three-year-old Samuel Chelpka became an Internet sensation when a video of him reciting a poem by former U.S. Poet Laureate Billy Collins was posted on YouTube. Over the weekend Samuel, now 4, and Collins met and shared their love of poetry with one another. 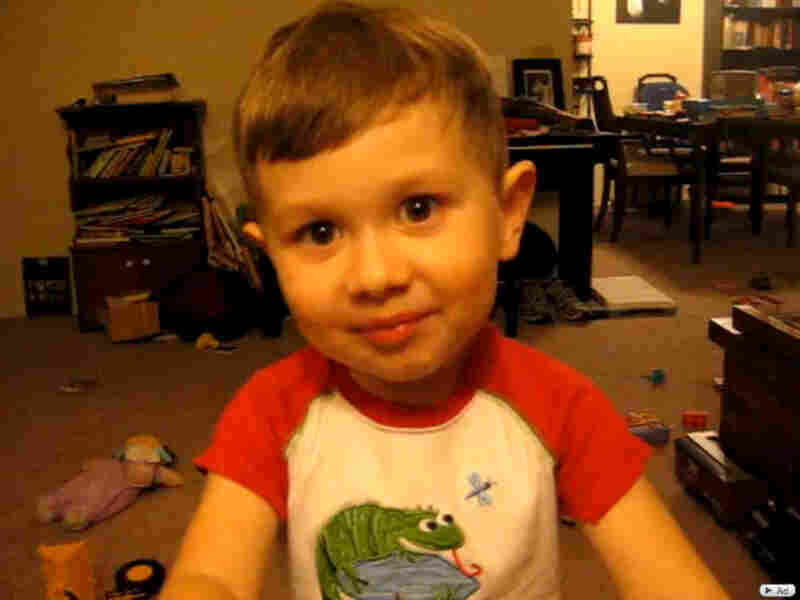 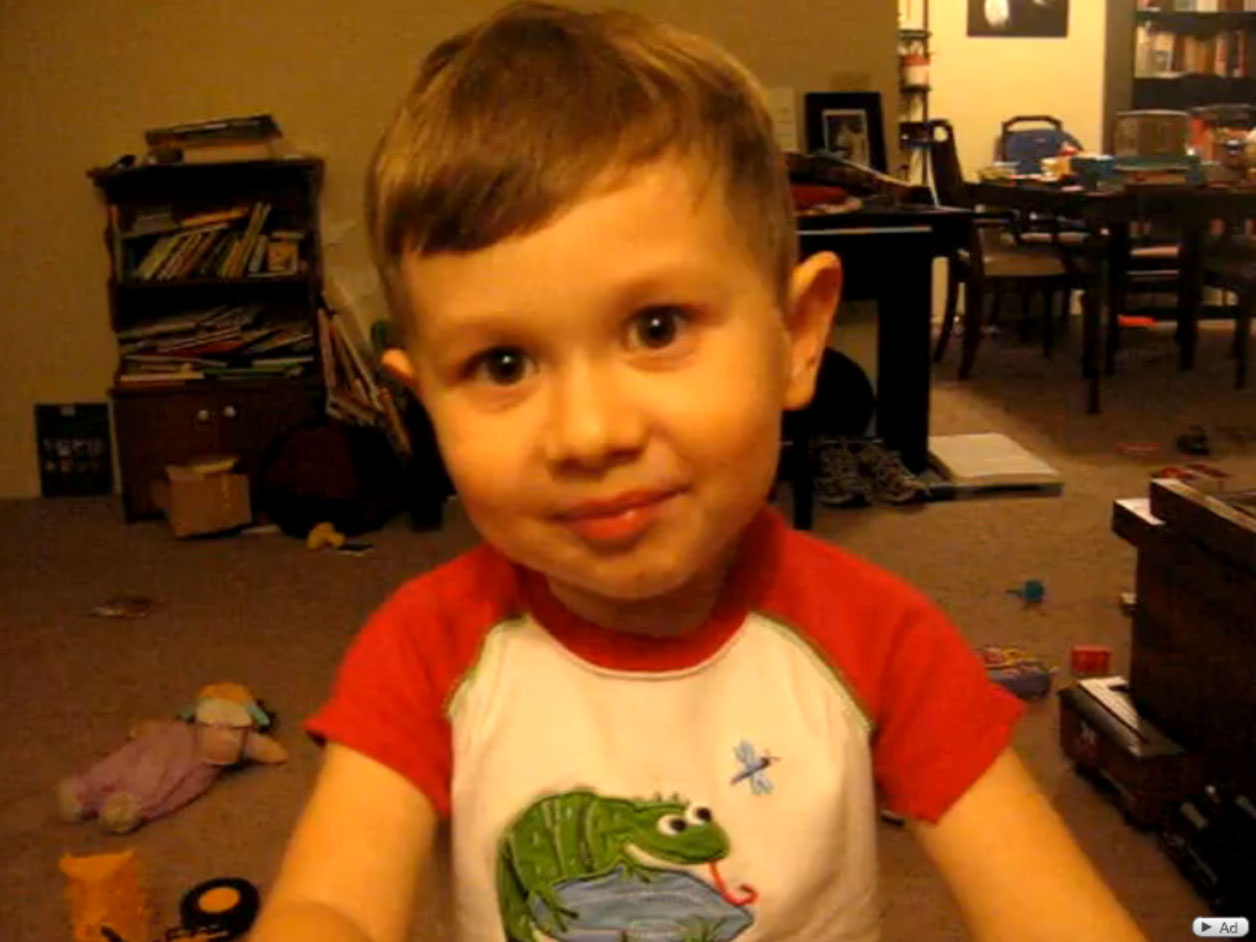 If you Google former U.S. Poet Laureate Billy Collins and his poem "Litany," you'll see two YouTube videos: one of Collins reading the poem and another of Samuel Chelpka reciting it by heart. With more than 320,000 hits, Samuel's is by far the more popular.

Samuel was 3 when he recited the poem and became a YouTube sensation. Collins was one of the people who saw the video, and over the weekend, he met the precocious performer at the University of Arizona Poetry Center.

No one knew quite what to expect when the center invited Collins to meet the now-4-year-old boy and his parents, Christopher and Della Chelpka. Would the boy be shy? Not a chance. Within five minutes of meeting his hero -- how many 4-year-olds have poets as heroes? -- Samuel was reciting another Collins poem.

"You're kidding?" Collins responded. "That's great. You know those poems are hard to memorize because they don't have rhymes?"

Samuel said yes, but he went on anyway, flawlessly reciting a poem filled with irony, humor and imagery. His parents say most people ask whether Samuel understands what he's saying. They ask whether that matters. 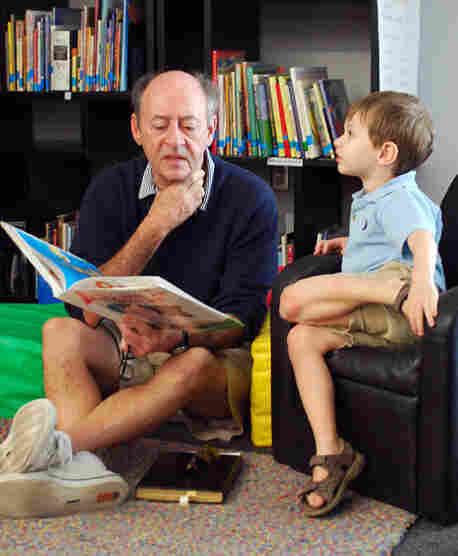 "You've probably had that experience where you've read a poem and you don't feel like you know what it quote means, yet you still enjoy it," Christopher Chelpka said. "There's something about the rhythm and the images that sparks your imagination."

"He loves words," Della Chelpka said. "He loves saying them and hearing them in many different forms."

For all his sophistication, Samuel is still learning the basics of language. He grabbed an alphabet picture book off the shelf and handed it to the former poet laureate to read to him.

In a few years, Samuel may not even remember this meeting, but Collins will.

Of course, Samuel's love of words and poetry doesn't just spring forth spontaneously.  It's there because his parents expose him to it.

"There you have the confluence of this really unusually gifted child and these very nurturing, sensitive parents," Collins said. "[It's] just too good to be true."

For the poet to affect a reader -- well, that's the point. But for a reader to affect the poet, it took a small exceptional boy.