Accessibility links
An Honorary Oscar For Actor Eli Wallach Actor Eli Wallach will receive a lifetime achievement Oscar this weekend in Los Angeles. Fresh Air pays tribute to the 95-year-old star of The Good, the Bad and The Ugly and The Magnificent Seven with highlights from a 1990 interview. 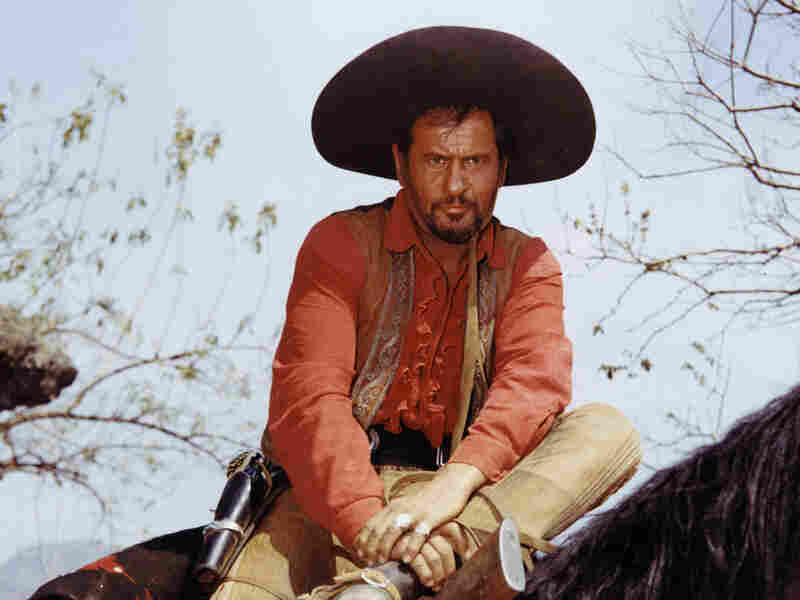 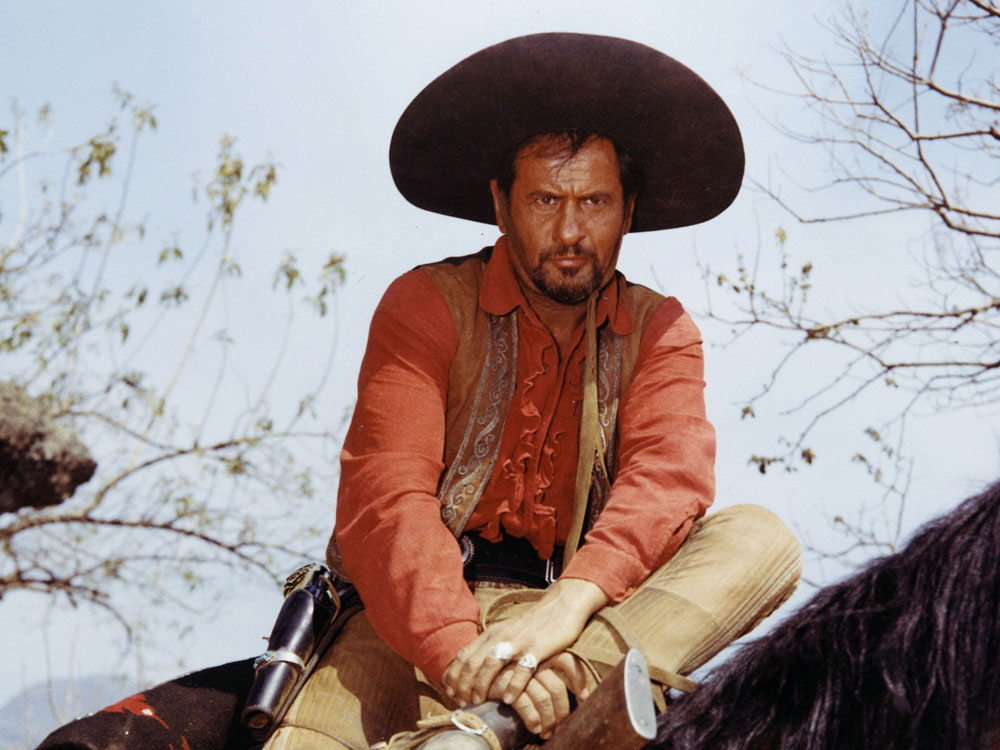 Veteran actor Eli Wallach, who has appeared in more than four dozen films over the past five decades, will be honored this Saturday with an honorary Oscar from the Academy of Motion Picture Arts and Sciences.

The 95-year-old Wallach, who first became famous for his stage interpretations of Tennessee Williams' work in the 1950s, joined Fresh Air's Terry Gross in 1990 for a wide-ranging conversation about his movie career -- including his work with the Italian filmmaker Sergio Leone on The Good, the Bad and the Ugly and his preference for Method acting, which he used to prepare for his role as leader of a band of Mexican outlaws in The Magnificent Seven.

"I've played all sorts of characters," Wallach said. "Bandits, I've played a lot of bandits. And one time I figured out, you always see them holding up the train or breaking into the bank. You never see what they do with the money. It's always the pursuit of it. I wanted to show the reverse side of the coin [in The Magnificent Seven]. I wanted to show the wealth this guy had, so I put on red silk shirts and gold teeth and silver saddles -- and that's where the Method helps. It's kind of a technique that you work at, to bring a character to act."

When he got the script for The Magnificent Seven, Wallach said, he initially wanted to play the film's love interest. He had no interest in the part of the lead bandit. But after reading the script, he realized most of the movie was devoted to the character.

Wallach recalled, with a chuckle, how his 7-year-old son, Peter, responded to his death scene in The Magnificent Seven after he saw the film for the first time.

"Yul Brenner shot and killed me in this movie, and ... my son said to me, 'Gee, Dad, couldn't you outdraw Yul Brenner?' I said, 'Peter, when you read the script, you read whether you're shot or not shot.' "

Wallach's most recent roles include parts in this year's Wall Street: Money Never Sleeps and The Ghost Writer. He has appeared in more than 50 films, including Mystic River, Baby Doll, The Godfather: Part III, Nuts, How the West Was Won and Mackenna's Gold. He also played Mr. Freeze in the 1960s Batman series.