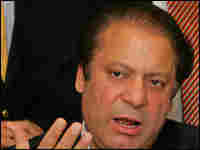 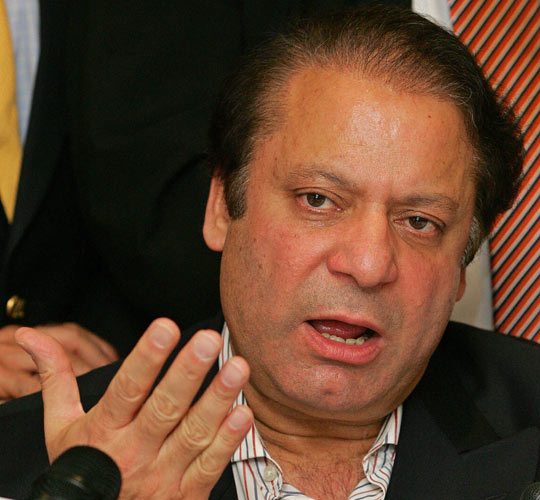 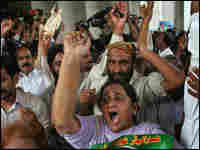 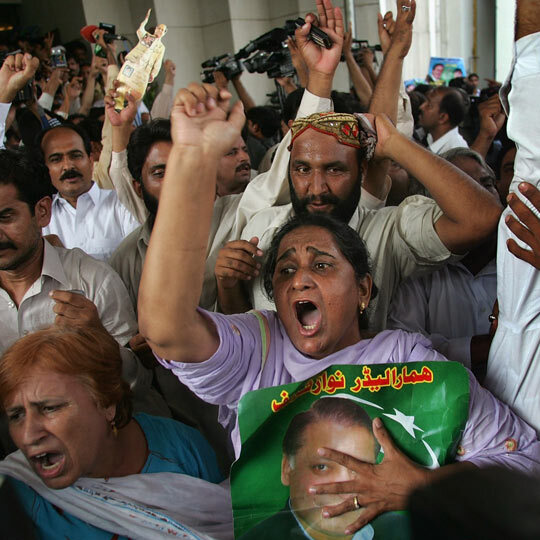 Former Pakistani Prime Minister Nawaz Sharif — who has lived in exile since being toppled in a coup eight years ago — can come home, the country's Supreme Court said Thursday. He has vowed to return and fight for a restoration of democracy.

Sharif and his family "have an inalienable right to enter and remain in the country as citizens of Pakistan," Chief Justice Iftikhar Mohammed Chaudhry said, adding that his return should not be "hampered or obstructed" by the authorities.

Sharif and another banished ex-premier, Benazir Bhutto, have agreed to work together to end President Gen. Pervez Musharraf's military rule. However, Bhutto is also in talks with Musharraf about a possible power-sharing deal ahead of October elections.

She insists that Musharraf must give up his military post to win her party's support.

Musharraf — who seized power in 1999 after Sharif tried to replace the general as army chief — previously vowed to prevent the exiled former leaders from returning.

Washington, D.C., however, has pressured Musharraf to soften his stance and has stressed the need for political reconciliation and for moderates to come together to fight growing Islamic extremism and the threat from al-Qaida and the Taliban along the border with neighboring Afghanistan.

In a London news conference broadcast on private television in Pakistan, Sharif hailed the court's ruling as "a victory for democracy and a defeat for dictatorship" and said he hoped to return "fairly soon."

"I don't believe in any power-sharing with Musharraf. He is a dictator. We are democrats," Sharif said. He predicted that the emboldened courts would block Musharraf's plan to continue as president.

"I was expecting it, and I think we have to accept the court verdict," he told The Associated Press.

Still, the court offered Sharif — who has lived mainly in Saudi Arabia since leaving Pakistan — no protection against legal action threatened by the government or guarantees that he can take part in upcoming elections.

Outside the court, some 200 supporters of Sharif's Pakistan Muslim League-N party cheered and danced in celebration. One bearded activist slaughtered six goats as a celebratory act in front of the white marble court complex, leaving the road smeared in blood.

Ahsan Iqbal, a senior party official, said the verdict was a "major triumph for democracy and rule of law" and that Sharif would return "very soon."

"Gen. Musharraf must realize he is on the losing end," Iqbal said. "The sooner he realizes and resigns, the better it is for him."

Spokesmen for Musharraf and the government were not immediately available for comment.

The presidential election in Pakistan, due by mid-October, is to be followed by year-end parliamentary elections, where the main opposition parties of Sharif and Bhutto hope to make gains.