Listen
'Clausewitz's On War: A Biography'

'Clausewitz's On War: A Biography'

Oxford professor and author Hew Strachan talks about his book, Clausewitz's On War: A Biography. It's part of the Books that Changed the World series.

Excerpt: 'Clausewitz's On War: A Biography' 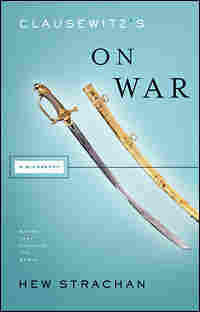 For a man now best known as an author, Clausewitz was remarkably cynical about the genre in which he was to establish his posthumous reputation. He accused his contemporaries who wrote about war of those very failings with which he himself has been charged — vagueness, mystification, abstraction and pseudo-science. His concern, he stressed repeatedly, was to keep his analysis rooted in reality. 'Just as some plants bear fruit only if they don't shoot up too high', he declared in a Preface to an unpublished work on war written between 1816 and 1818, 'so in the practical arts the leaves and flowers of theory must be pruned and the plant kept close to its proper soil — experience.'

Clausewitz was able to deliver precisely because his own experience of war was so intense and so pervasive. He served throughout the wars of the French Revolution and of Napoleon, from 1792 until 1815, the most prolonged and violent series of conflicts to assail Europe between the Thirty Years War (1618–48) and the First World War (1914–18), and for many commentators (including Clausewitz himself) the foundation of modem war. 'My entry to the world was to an arena of great opportunities, in which the fate of nations would be decided,' he wrote to his fiancée, Marie von Brühl, in 1807. 'Thus my gaze fell not on the temple in which domesticity celebrates its quiet good fortune, but on the triumphal arch through which the victor passes when the fresh laurel wreath cools his glowing brow.'

That did not happen: Clausewitz never became the conquering hero. His lust for glory outstripped his achievements. He lived in the age of Napoleon, Wellington and, from Prussia itself, Gebhard von Blücher, but he was younger than they; too young to achieve high rank in the wars in which he took part, even if he had deserved it. He confessed that his constant sense of dissatisfaction, of lack of fulfilment, might well have been attributable to thwarted ambition. He would rather have exercised high command than written about it. None the less, he was not a professional failure. By the age of thirty-eight he had become a major-general. Moreover, he found his vocation in war. Military service in peacetime gave him little satisfaction. He would have preferred, if he could have afforded it (which he could not), to have retired to the country to study and write. He made his motives for being a soldier clear in a letter to Marie on 1 September 1807: 'If men have degraded our manly honour, then men must also be able to regain it; I don't mean through the conditions of peace and its weak means; war opens a broad field for energetic means, and if I am frank about the innermost thoughts of my soul, for me they are the most mighty of all; I would arouse the lazy beasts with cracks of the whip and teach them to break the shackles in which they have let themselves be placed by cowardice and fear.'

Clausewitz's chilling words, the suggestion that war purges decadence and revitalizes national life, resonate beyond his own times, pointing forward to the ideas of Fascism. However, the context in which he penned them was specific. He had just heard the terms of the treaty of Tilsit, the confirmation of Prussia's abject humiliation at the hands of France on the battlefield the year before. His homeland had been stripped of half its population and a third of its territory, and the army in which he served was reduced to a sixth of its former size. Later in life, reflecting in peacetime on the course of military history, he was able to see what individual circumstance meant for attempts to generalize about the nature of war. 'Every age has had its own peculiar forms of war, its own restrictive conditions, and its own prejudices,' he wrote in Book 8, Chapter 3, of On War. 'Each, therefore, would also keep its own theory of war, even if everywhere, in early times as well as in later, there had been an inclination to work it out on philosophical principles. The events of each age must, therefore, be judged with due regard to the peculiarities of the time, and only he who, less by an anxious study of minute details than by a shrewd glance at the main features, can place himself in each particular age is able to understand and appreciate its generals.' 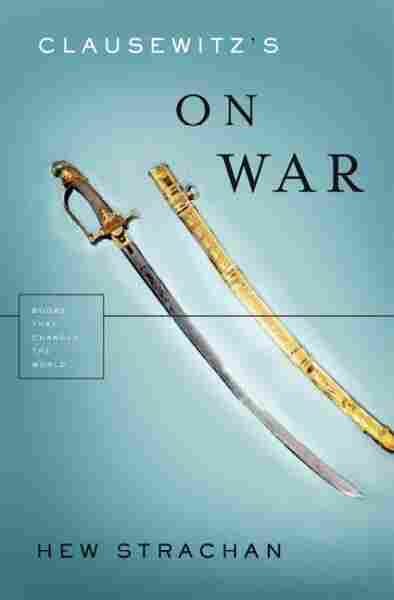