Plan B: Why Requiring Prescriptions Keeps Us Safer

Plan B: Why Requiring Prescriptions Keeps Us Safer 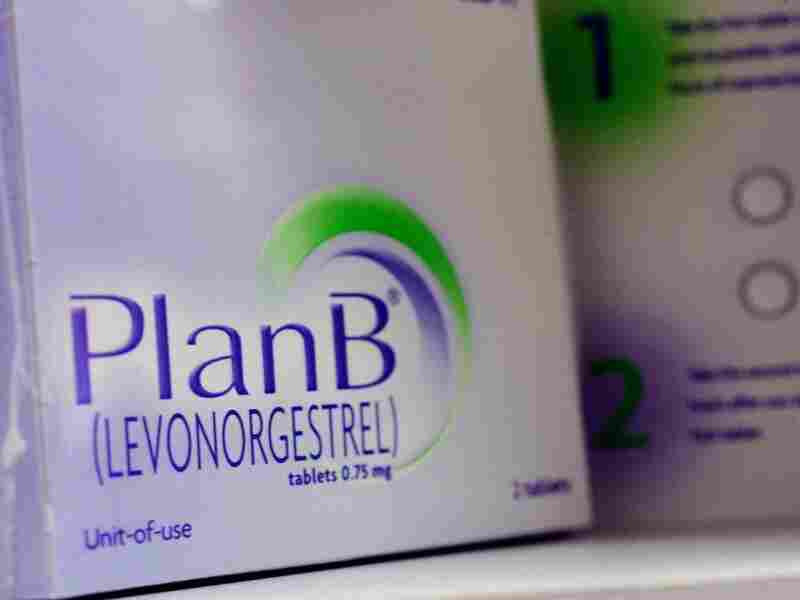 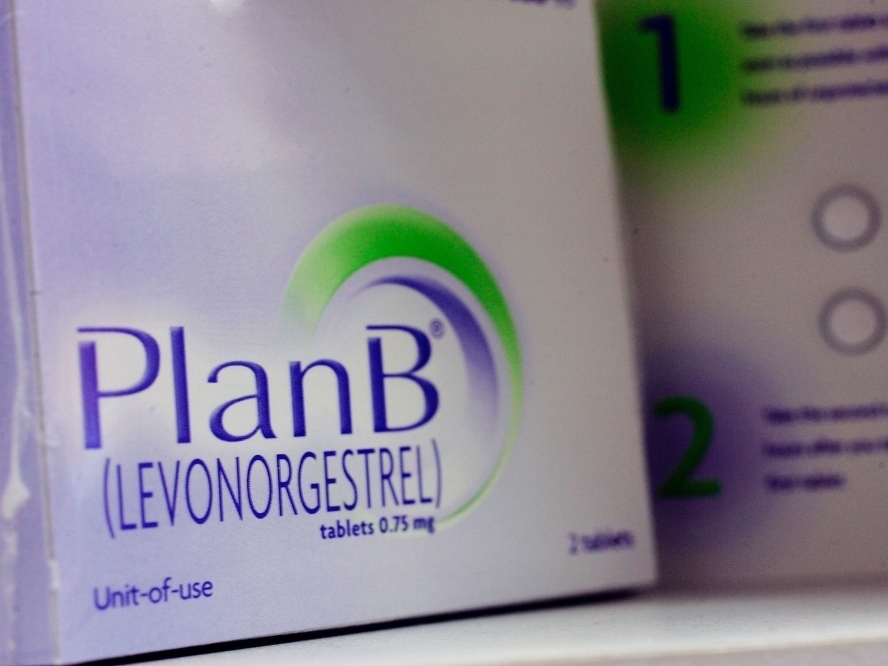 Read Another Opinion On Plan B

Donna Harrison, M.D., is director of research and public policy at the American Association of Pro Life Obstetricians and Gynecologists. She lives in Eau Claire, Mich.

In a remarkable demonstration of genuine concern for women's health, the Department of Health and Human Sevices announced Wednesday that it would not grant approval for over-the-counter sales of Plan B.

Why would the Obama administration make such a decision, especially in the face of the enormously powerful pharmaceutical contraceptive lobby? The reasons are both medical and scientific.

Ideally, patients should be capable of self-medicating by reading the drug's instructional insert. But in a 2001 study, the FDA tested label comprehension of the Plan B package in adult women. Their tests indicate that safe self-medication is not possible for a significant number of people. For example, only 75 percent of all respondents knew that Plan B should not be taken in the presence of unexplained vaginal bleeding.

And, disturbingly, among those considered to be at a low literacy level, that figure drops to 69 percent. Furthermore, only 67 percent of all respondents understood that Plan B is designed to serve as a backup for regular contraception methods, not a replacement. Among those of low literacy this figure dropped to 46 percent.

The Health and Human Services press release said that "the data provided as part of the actual use study ... are not sufficient to support making Plan B One-Step available to all girls 16 and younger, without talking to a health care professional." This is the key point. Over-the-counter status of a drug means that it will be freely available without the involvement of a health care professional. But girls 11 to 16 who are sexually active are among the highest-risk group of new diagnoses of chlamydia, gonorrhea and other sexually transmitted diseases in the nation. They are the group that most needs to be examined and counseled.

This group is also most at risk of being in a situation of abuse. Proponents of unlimited over-the-counter status for Plan B often claim that it will decrease unwanted pregnancy. But two studies have demonstrated that neither abortion rates nor unintended pregnancy rates drop when the status is granted. One study in Scotland yielded no decrease in abortion rates even when advance access to emergency contraceptives was provided at no cost to the patient. Another in San Francisco found the same thing.

This lack of effectiveness no longer remains a mere scientific-academic exercise when one considers the potential public health, legal, and ethical implications of 11-year-old girls (or even men who abuse them) purchasing Plan B over the counter.

There are multiple additional concerns with Plan B, including increased risk of ectopic pregnancies. Added to that is the possibility that the women who use Plan B might skip regular visits to a physician. Since the risk of sexually transmitted diseases is increased among 11- to 16-year-olds, not seeing a doctor regularly could put them at risk for future infertility from chronic chlamydia or future cervical disease including dysplasia and cancer.

Any woman who could be exposed to STDs needs to be under competent medical care, and this is most especially true in teens.

So, thank you, HHS, for genuinely caring more about the health of our teen daughters than the profit to be made by the pharmaceutical company.