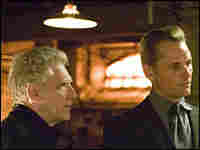 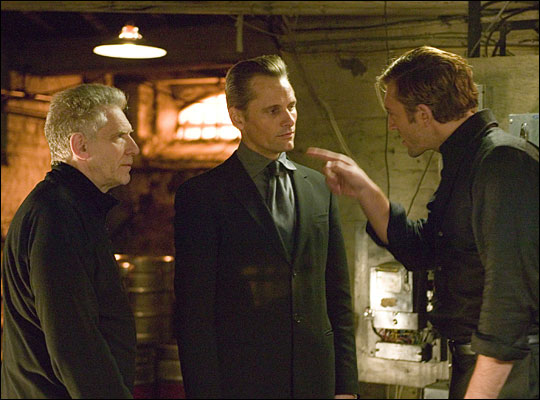 The film was written by Steve Knight, who wrote the screenplay for Dirty Pretty Things.

Cronenberg and Mortensen's last collaboration was the acclaimed 2005 film A History of Violence.