He's been fined $500,000 by the NFL. His team will pay a fine and lose their first draft pick. So it wasn't much of a surprise today when New England Patriot's Coach Bill Belichick went before the media. He made it clear, over and over again, that he didn't want to talk about spying on opposing coaches with video cameras.

NORRIS: He's moving on. The Patriots were caught secretly videotaping the New York Jet's defensive signals last Sunday. In a written statement, Belichick called that a mistake. And since it's Friday, we called Wall Street Journal's sportswriter, Stefan Fatsis, to talk about this. Hello, Stefan.

NORRIS: Bill Belichick says it was a mistake. Was it?

Mr. FATSIS: What's the opposite of a mistake? In the NFL, everything, and I mean everything, is coordinated to within an inch of everyone's sanity. Coaches like Belichick are control freaks, they're granted virtually blanket power and they command the kind of respect and fear that you'd associate with a third-world dictator. This was, as Commissioner Roger Goodall said, "a calculated and deliberate attempt to gain a competitive advantage in clear violation of league policy."

NORRIS: Now, it might help to explain, Stefan, what Belichick and the Patriots were accused of trying to do, that is decoding the signals that defensive coaches relay from the sidelines to the field. Doesn't this happen anyway?

Mr. FATSIS: Yeah, it does. And in broadest terms, this is what teams do. They spend the week leading up to games trying to predict what the opposition is going to do, and then designing plays and formations that they think will work best. That's why coaches and scouts spend so many hours deconstructing videotapes. And they also do study signals. There are members of the coaching staff who sit in a booth on the stadium press level with binoculars writing down signals and trying to match them against what happens on the field.

But coaches try to mask their signals by sending in maybe two or three different sets of them. It is hard to break the code. But if you do, it can help. And I don't think you can legislate against watching the game, and you shouldn't. But taking video close up on the field level kind of makes that strategizing pointless.

NORRIS: Apparently, there were rumors throughout the league for years that the Patriots had been doing this kind of thing. Why wouldn't they have been caught before now?

Mr. FATSIS: Well, one reason, I think, is just the chaos of the sidelines. There are well over 100 people on each side of the field, players, coaches, equipment managers, trainers, doctors, ball boys, photographers, TV cameramen. TV cameramen wear NFL-issued vests, but those are not hard to come by. Any organization can grab one or two of them and slip them on one of their employees. According to one report, six teams, including the Jets, have complained in the past to the NFL about the Patriots. But you need a smoking gun.

Jet's coach Eric Mangini and the Jet's video director worked under Belichick in New England. They knew the Patriots had done this in the past. And according to some media reports, Mangini was on the lookout and just waited for the right time to ambush his old boss.

NORRIS: So what's the reaction around the league and what might this mean for Belichick and the Patriots?

Mr. FATSIS: Well, I talked to a couple of assistant coaches this morning. Neither was surprised. Belichick is considered tactically brilliant. He looks for edges in places that others don't. But his organization is viewed as arrogant. And what he did here is so clearly against the rules in a very rules-bound league, that there is a fair amount of gloating going on. Mostly, coaches are wondering about specific games that their teams have played against the Patriots, including, at least, one or more of their Super Bowl victories.

NORRIS: Does the punishment fit the offence?

Mr. FATSIS: I think it's a slap on the wrist. Goodall suspended an assistant coach who bought human growth hormones for five games. He suspended players for up to a year for running afoul of the law off the field. Here, you've got an organization trying to win games by cheating. Now, the loss of the draft pick will hurt a little bit. The money, though, is largely meaningless. And it feels, to me, like the commissioner is just not coming down as hard on management as he has on the players.

Look at it this way, a Formula One racing team in Europe was fined $100 million yesterday for obtaining a secret dossier that belonged to a rival. I think a slightly larger fine against the Patriots might have served as a better deterrent.

NORRIS: Thank you, Stefan. Have a good weekend.

NORRIS: That's sportswriter Stefan Fatsis who covers sports and the business of sports for the Wall Street Journal. 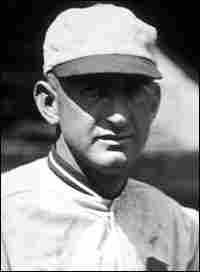 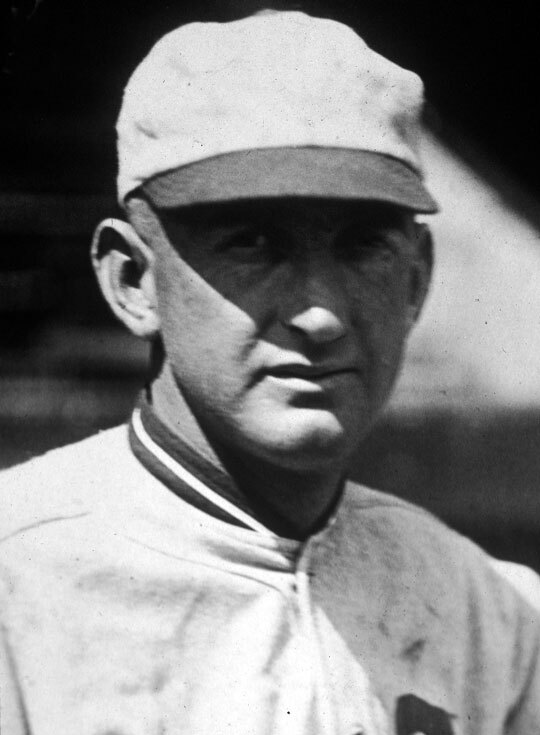 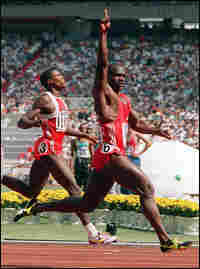 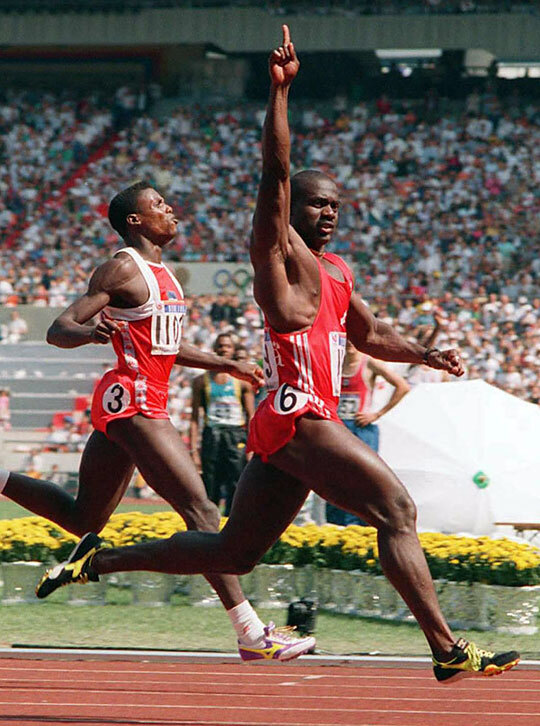