Accessibility links
Soprano Dawn Upshaw Awarded MacArthur Grant Soprano Dawn Upshaw is an equal-opportunity vocalist. From Bach to Broadway to today's composers, her creative approach to vocal music and her solid technique have earned her a 2007 MacArthur "genius" grant. 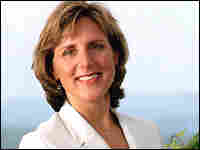 Dawn Upshaw is awarded for her brilliant technique and her innovative approach to vocal music. hide caption 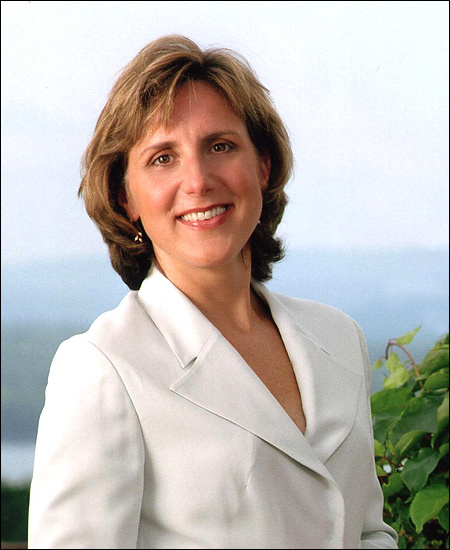 Dawn Upshaw is awarded for her brilliant technique and her innovative approach to vocal music. 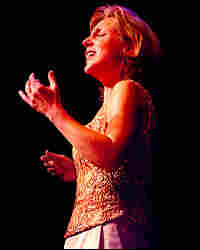 Hear the versatile singer in a wide range of repertoire.

Copland: 'Going to Heaven!' (from Poems of Emily Dickinson)

Soprano Dawn Upshaw can now call herself a "genius" if she wants. The 47-year-old opera singer and recitalist was named one of the 2007 MacArthur Fellows, an award commonly referred to as the "genius grant." Along with 23 other creative individuals in the fields of science and arts, Upshaw will receive $500,000, paid out over a five-year period.

Upshaw was singled out by the MacArthur Foundation as a "master vocalist" — a singer who "is stretching the boundaries of operatic and concert singing and enriching the landscape of contemporary music."

Upshaw's wide-ranging repertoire stretches from J.S. Bach and Mozart to today's composers, such as Osvaldo Golijov and John Adams, both of whom have written works especially for her.

Upshaw was born in 1960 in Nashville, Tenn. Her career began in the mid-1980s, when she won both the Young Concert Artists auditions and the Walter W. Naumburg Competition. She became a member of the Metropolitan Opera Young Artists Development Program, working her way up from singing small roles to being offered leading roles with the MET and many of the world's great opera houses.

With clear diction, a creamy tone and intense focus on language, Upshaw has established herself as one of America's great recitalists, often including songs by American and contemporary composers on her programs.

Upshaw is also one of the few operatically trained singers to sound convincing in so-called crossover repertoire. Her recordings of music by Vernon Duke, Stephen Sondheim and Rodgers and Hart have appealed to audiences and critics alike.

Late last year, Upshaw was diagnosed with early-stage breast cancer. She took time out for aggressive treatment and returned to performing earlier this year, most notably singing La Passion de Simone (written for her by Kaija Saariaho) in London this summer.

Upshaw has received numerous previous awards, including four Grammy Awards and honorary doctorate degrees from Yale and the Manhattan School of Music.

MacArthur Fellows do not apply for the MacArthur grant; instead, they are nominated (without their knowledge) by experts in their respective disciplines. A complete list of the 2007 MacArthur Fellowships can be found at www.macfound.org.