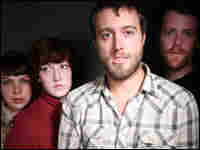 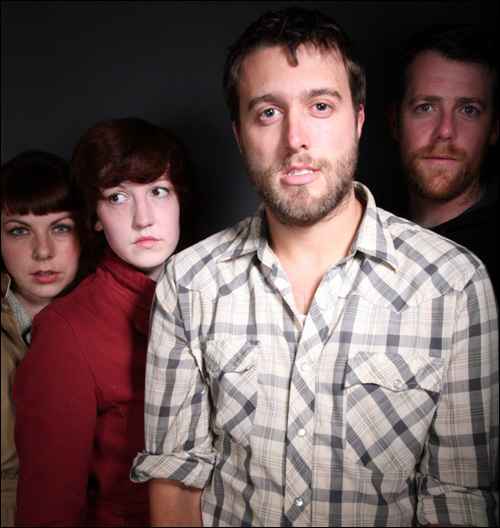 In 2005, Mike Sempert and Brian Michelson formed Birds and Batteries. The San Francisco group reworked a demo to release as their first album, Selections from Nature vs. Nature. It charted in the CMJ top 200 for three weeks in a row.

The band played to packed crowds at the Great American Music Hall and the Café du Nord for their album release in San Francisco. They are currently on tour until November.