Accessibility links
Growing Up And Grasping Gone With The Wind It happens sometimes that you pick up a classic book expecting a great read, and you're disappointed. Author Jesmyn Ward had that reaction to Gone With the Wind. Have you ever been less than thrilled with an iconic book? Tell us about it in the comments.

Growing Up And Grasping Gone With The Wind

Growing Up And Grasping Gone With The Wind 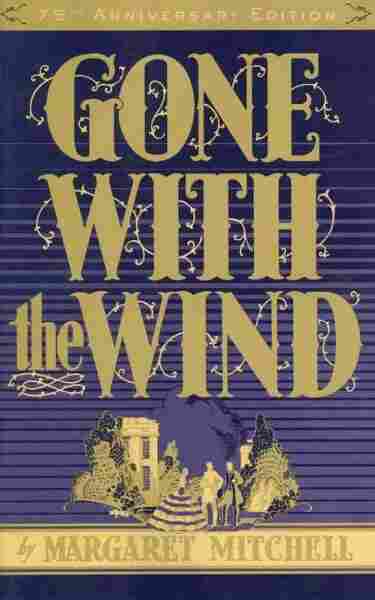 Gone with the Wind

by Margaret Mitchell and Pat Conroy

Jesmyn Ward's novel Salvage the Bones was the 2011 winner of the National Book Award for Fiction.

When I was 13 I went to a small, mostly white, Episcopalian, junior high school.

Much of my free time was spent lurking in the library. I'd transferred from a more diverse public school, and as a working-class black kid, I felt out of place.

That's about the time I pulled Gone With the Wind from the library shelf.

I'd seen the film clips — Rhett sweeping Scarlett up a stairway. That scene gave me butterflies. Would the love story in the book be as gripping?

It wasn't just the romance that brought me to the book: a burgeoning social awareness did too, informed by a father who listened to Public Enemy in the late '80s, and a sharp mother who worked as a maid for a rich white family.

Would Mammy, with her luminous black skin and her wide white eyes, be as much of a caricature as her film counterpart? I had seen Mammy figurines in gift stores and in grocery stores in Mississippi all my life: on Aunt Jemima Pancake Syrup, on potholders, trivets, and salt and pepper shakers. I hated them, but I also wondered about the type of people that purchased them — the same people who read Gone With the Wind. Was this book, that so occupied the national consciousness, racist, too?

I wasn't impressed by the love story.

Once I read it, I felt sorry for Rhett: sorry that he'd fallen for an idiot like Scarlett, who would chase simpering Ashley until the end and be conniving, ruthless and dimwitted throughout. And all I'd heard of Scarlett's self-sufficiency was a lie, I decided. Yeah, she loved Tara, but underneath that soft exterior wasn't steel. It was more misdirected folly.

And it turned out that the book was as racist as the film. More, even. I couldn't understand why Mammy would remain at the plantation after being freed. When I got to the section where Scarlett is driving through the wilds of Shantytown, my brain broke. I read those pages over and over again, stunned by the depiction of black people as animal hordes, devoid of decency and humanity. Then there was the Klan.

I was dimly aware then that authors made choices: "Is Margaret Mitchell really making the Klan heroes?" I asked myself. I saw the comparisons of black people to animals and wondered: Did she really see black people like this?

I was dimly aware that readers made choices, too: Do readers really see black people like this? I read the scene again. There it was, in black and white, read and adored by millions. 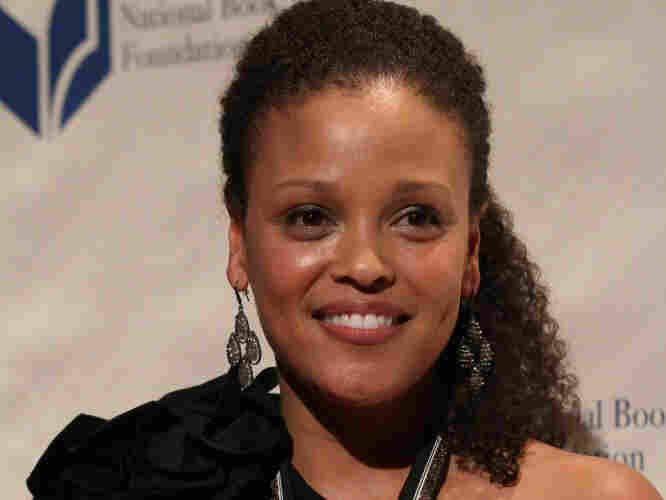 Jesmyn Ward grew up in DeLisle, Miss. She is the author of Salvage the Bones. Tina Fineberg/AP hide caption 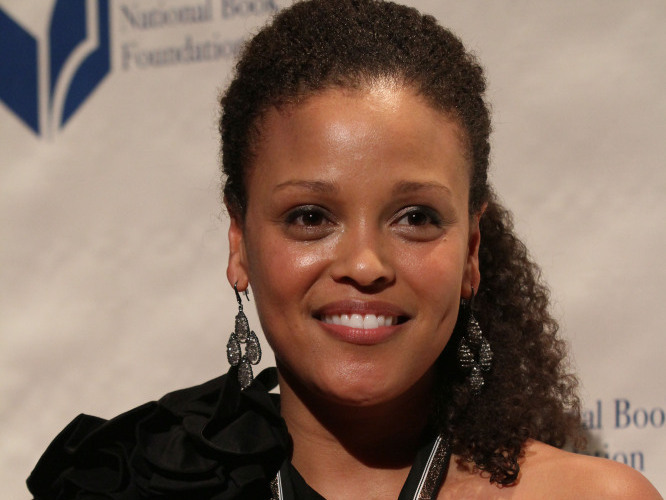 Jesmyn Ward grew up in DeLisle, Miss. She is the author of Salvage the Bones.

When I finished the book and walked out of the school library, I was different. Angry. Aware. More lonely than I had ever been, among kids I could laugh with, but whom I didn't trust — kids I didn't want to know that my mother was a maid.

Years later a former classmate said she remembered when Gone With the Wind was my favorite book in seventh grade. I was surprised. I remember being intrigued by the love triangle, horrified and thrilled by the depiction of war, and deeply disturbed by the racist underpinnings of the book.

Was Gone With the Wind my favorite book as a teenager? No. Was it one that taught me much about America, the South, about how others saw me? Was it one that made me want to resist those expectations and be something more? Yes.