Accessibility links
'The Indian Clerk' Who Changed Mathematics In his new historical novel, David Leavitt re-creates the life and times of Srinvasa Ramanujan, a math genius who was recruited to Cambridge University during World War I. Ramanujan died young, but had a lasting impact on his field and his colleagues. 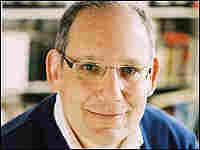 David Leavitt, best known for his historical novel While England Sleeps, tells the story of an Indian mathematician who changed his field in The Indian Clerk. Tanya Tribble hide caption 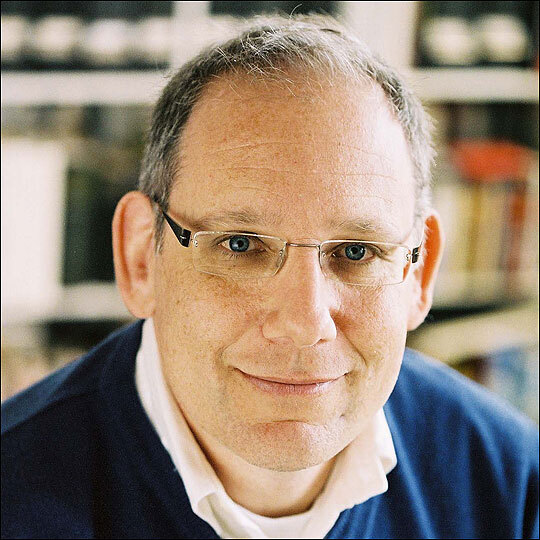 David Leavitt, best known for his historical novel While England Sleeps, tells the story of an Indian mathematician who changed his field in The Indian Clerk.

In the world of mathematics, Srinvasa Ramanujan had a beautiful mind.

The 23-year-old was an uneducated bank clerk in the Indian city of Madras when, in 1913, he wrote a nine-page letter to Cambridge mathematician G.H. Hardy filled with prime-number theorems. Soon after, Hardy recruited Ramanujan to work at Cambridge.

In his new novel, The Indian Clerk, author David Leavitt re-creates the lives of these historical figures, delving deep into their intellectual and personal worlds. Though Ramanujan died just six years after arriving in Cambridge, he had a lasting impact on his colleagues and on the world of mathematics.

In Leavitt's fictionalized retelling, once Ramanujan arrives in England, he receives the intellectual recognition he lacked in India, but he finds his new home bleak and uninviting. Meanwhile, his colleagues' lives are filled with personal intrigue. Hardy, a reclusive scholar and closeted homosexual, has conversations with the ghost of a lover. Hardy's work partner, J.E. Littlewood, has a long-term affair with a married woman.

During Ramanujan's time in Cambridge, World War I also wreaks havoc at the university. Cambridge becomes a hospital, and its intellectuals are undermined by the war propaganda machine. Leavitt includes cameos by notable historical figures such as Austrian philosopher Ludwig Wittgenstein and writer D.H. Lawrence.

Scott Simon spoke with Leavitt about Ramanujan's life and legacy. 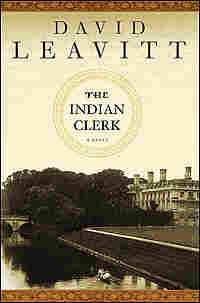 The man sitting next to the podium appeared to be very old, at least in the eyes of the members of his audience, most of whom were very young. In fact he was not yet sixty. The curse of men who look younger than they are, Hardy often thought, is that at some moment in their lives they cross a line and start to look older than they are. As an undergraduate at Cambridge, he had regularly been mistaken for a schoolboy up for a visit. As a don, he had regularly been mistaken for an undergraduate. Now age had caught up with him and then outrun him, and he seemed the very embodiment of the elderly mathematician whom progress has left behind. "Mathematics is a young man's game" — he himself would write these words in a few years time-and he had had a better run of it than most. Ramanujan had died at thirty-three. These days admirers smitten with Ramanujan's legend speculated as to what he might have achieved had he lived longer, but it was Hardy's private opinion that he wouldn't have achieved much. He had died with his best work behind him.

This was at Harvard, in New Lecture Hall, on the last day of August, 1936. Hardy was one of a mass of scholars reeled in from around the world to receive honorary degrees on the occasion of the university's tercentenary. Unlike most of the visitors, however, he was not here — nor, he sensed, had he been invited-to speak about his own work or his own life. That would have disappointed his listeners. They wanted to hear about Ramanujan.

While the smell of the room was in some ways familiar to Hardy — a smell of chalk and wood and stale cigarette smoke — its sounds struck him as peculiarly American. How much more noise these young men made than their British counterparts! As they rummaged in their briefcases, their chairs squeaked. They murmured and laughed with one another. They did not wear gowns but rather jackets and ties-some of them bow ties. Then the professor who had been given the task of introducing him-a youth himself, whom Hardy had never heard of and to whom he had been introduced just minutes before-stood at the dais and cleared his throat, at which signal the audience quieted. Hardy made certain to show no reaction as he listened to his own history, the awards and honorary degrees that authorized his renown. It was a litany he had become used to, and which sparked in him neither pride nor vanity, only weariness: to hear listed all he had achieved meant nothing to him, because these achievements belonged to the past, and therefore, in some sense, no longer belonged to him. All that had ever belonged to him was what he was doing. And now he was doing very little.

Applause broke out and he ascended to the dais. The crowd was larger than he had thought at first. Not only was the room full, there were students sitting on the floor and standing against the back wall. Many of them had notebooks open on their laps, held pencils poised to write.

(Well, well. And what would Ramanujan think of this?)

"I have set for myself," he began, "a task in these lectures which is genuinely difficult and which, if I were determined to begin by making every excuse for failure, I might represent as almost impossible. I have to form myself, as I have never really formed before, and to try to help you to form, some sort of reasoned estimate of the most romantic figure in the recent history of mathematics ..."

Romantic. A word rarely heard in his discipline. He had chosen the word with care, and planned to use it again.

"Ramanujan was my discovery. I did not invent him — like other great men, he invented himself — but I was the first really competent person who had the chance to see some of his work, and I can still remember with satisfaction that I could recognize at once what a treasure I had found." Yes, a treasure. Nothing wrong with that. "And I suppose that I still know more of Ramanujan than anyone else, and am still the first authority on this particular subject." Well, some might dispute that. Eric Neville, for one. Or, more to the point, Alice Neville.

"I saw him and talked with him almost every day for several years, and above all I actually collaborated with him. I owe more to him than to anyone else in the world with one exception, and my association with him is the one romantic incident in my life." He looked at the crowd. Did that ruffle some feathers? He hoped so. Some of the young men glanced up from their note taking, met his gaze with furrowed brows. One or two, he felt sure, gave him looks of empathy. They understood. Even the "one exception" they understood.

"The difficulty for me then is not that I do not know enough about him, but that I know and feel too much and cannot be impartial."

Well, he had said it. That word. Although, of course, neither was in the room-one was dead, with the other he had been out of touch for decades-from the back row, Gaye and Alice met his gaze. Gaye looked, for once, approving. But Alice shook her head. She did not believe him. 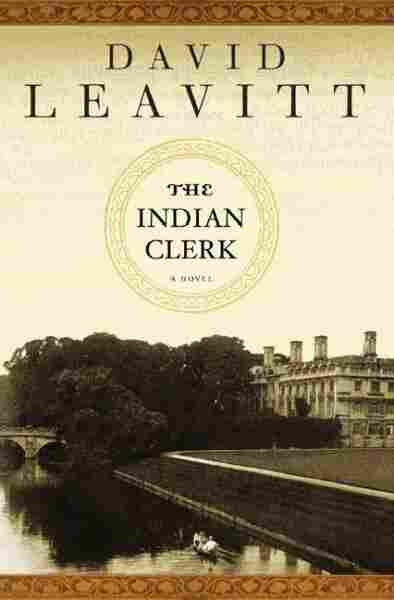