Accessibility links
Book Puts Children in the Midst of 'Mythology' Mythology, the latest in the popular "Ology" series for children, explores the stories of ancient Greece. The large books are filled with illustrations and interactive elements, providing a tactile alternative to the Internet.

Listen
Book Puts Children in the Midst of 'Mythology' 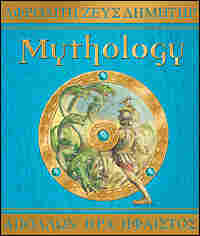 Mythology is the latest in a series of interactive books that includes Dragonology, Egyptology, Pirateology, and Wizardology. hide caption 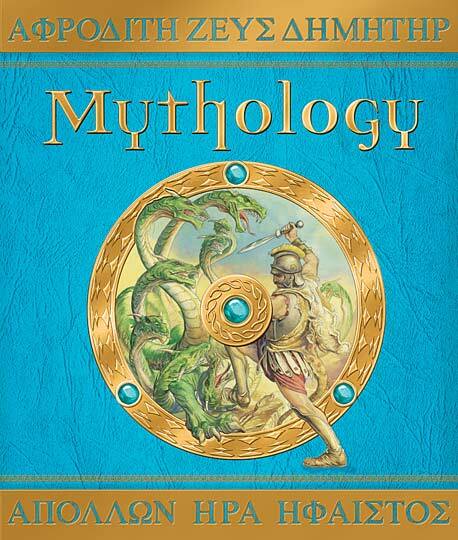 Mythology is the latest in a series of interactive books that includes Dragonology, Egyptology, Pirateology, and Wizardology.

Explore all the books at 'Ology World' 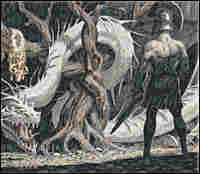 In this image from Mythology, Jason approaches the Golden Fleece. hide caption 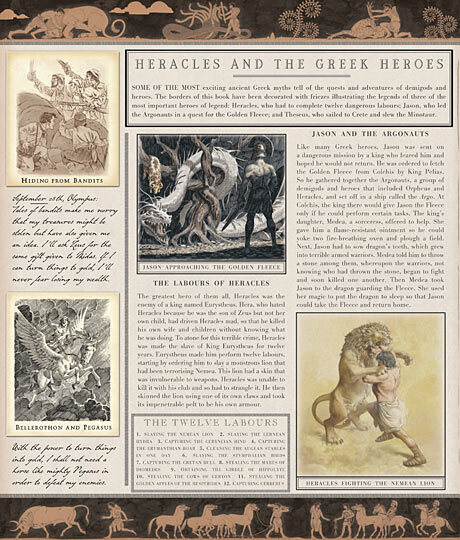 This page from Mythology explores information about Greek demigods and heroes such as Heracles, Jason and Theseus. 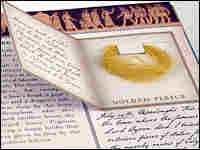 The book features a "sample" of the Golden Fleece. hide caption 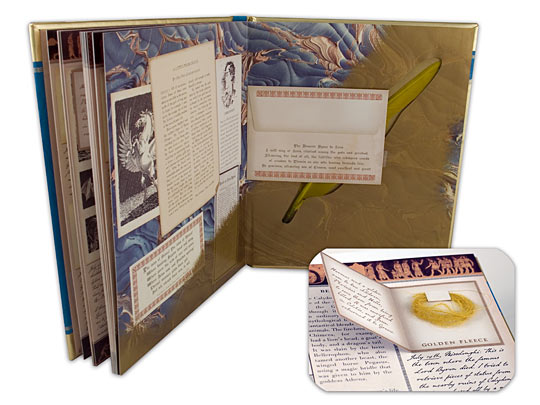 The thread of the Golden Fleece is tucked away in a pocket.

If you have school-age children, chances are you've heard of the "Ology" books: Dragonology, Pirateology, Wizardology and Egyptology.

Designed to look like ancient tomes that have been discovered in dusty bookstores, the large books are full of illustrations and interactive elements, such as textured materials and pockets filled with letters and small "relics." Gems and other decorative items often adorn their covers.

Writer Dugald Steer and designer and paper engineer Nghiem Ta are the series' creators. Their latest collaboration is Mythology, which explores the myths, monsters and heroes of ancient Greece.

The book's many special features include a sample of the mythological Golden Fleece, a pop-up version of Pandora's Box and a quill pen and stationery for children's to write their friends "letters about their own adventures," Steer and Ta say.

The "Ology" series provides an old-fashioned, tactile experience in an Internet-oriented age.

"Of course, a child with access to a computer can obviously find plenty of information about the Greek myths on the Internet. We wanted to present it in a fun and interactive way," Steer says.

"They feel that they've got a facsimile of an old book, so they may be touching a piece of the Golden Fleece; they're feeling like Pandora did when Zeus told her not to open that box on any account. They know that they have not been able to resist opening that envelope, so why should they blame poor Pandora?" he says.

In conceptualizing the interactive elements of the book, Ta says her job is twofold: looking back to her own childhood, as well as being aware of children's interests today and what's already on the market for them. She keeps an eye out while shopping and often visits toy departments. 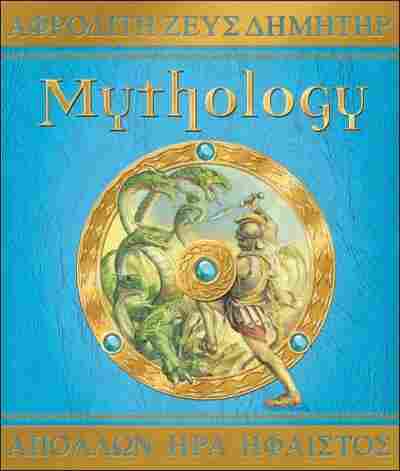