Accessibility links
'Fair Game' Tells Plame Saga from Her Viewpoint The scandal that came to be known as "Plamegate" began in 2003 with the publication of a CIA agent's name. It eventually encompassed the perjury conviction of a senior White House official. Now the agent tells her side of the story — or at least the parts the CIA will let her tell — in a new memoir. 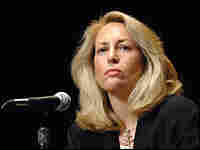 Valerie Plame Wilson chronicles her CIA career and its end in her new book, Fair Game — though whole passages are blacked out on CIA orders. Brad Barket/Getty Images hide caption

The Plame Story on NPR

A special prosecutor was appointed to investigate the leak, and eventually I. Lewis "Scooter" Libby — chief of staff to Vice President Dick Cheney — was indicted for perjury and obstruction of justice in connection with the inquiry. Upon his conviction, Libby was sentenced to 30 months in jail, though the president commuted that sentence.

Plame and Wilson are still pursuing a case in civil court in an attempt to uncover who started the leak. And the former spy has published a memoir: Fair Game: My Life as a Spy, My Betrayal by the White House. 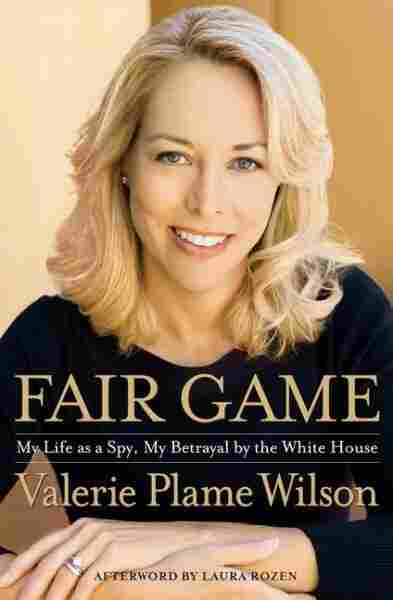 My Life As a Spy, My Betrayal by the White House

Title
Fair Game
Subtitle
My Life As a Spy, My Betrayal by the White House
Author
Valerie Plame Wilson and Laura Rozen