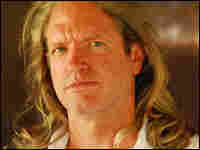 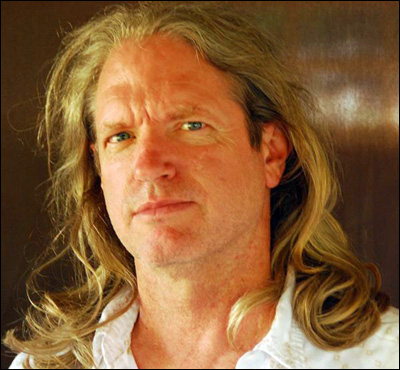 In 1986, Sam Baker lost his friends in a tragic terrorist bomb explosion in Peru. While trying to recover from the explosion both physically and mentally, he started writing music as a form of therapy.

His self-released album was produced with the help of fellow Texan songwriter Walt Wilkins. He also has some upcoming tour dates in December for the Netherlands and the UK.