Accessibility links
Saggy Pants Songwriter Sort of Says He's Sorry Dooney Da' Priest's rap song "Pull Your Pants Up" is meant to shame young men in Dallas from wearing saggy britches because the style makes them look like they're gay.

Dooney Da' Priest's rap song "Pull Your Pants Up" is meant to shame young men in Dallas from wearing saggy britches. It's the signature tune of a Dallas city campaign against so-called saggin'.

After listeners pointed out the homophobia inherent in taunting men for looking like they live "on the down low," Da' Priest says he apologized to the gay community on his MySpace page. Da' Priest says that the song isn't an attack on gay people, and that he was "dealing with the N-word, too."

"Whether their sexual preference is to be a homosexual or being gay, that's their problem," Da' Priest says. "I'm the street, I'm the street priest, and I have real good Christian values on what I believe in, and I am against homosexuality. But this is not the reason why I wrote the song."

On our blog, an open thread: So what if Dooney Da' Priest believes being gay is wrong?

In Dallas, a Hip-Hop Plea: Pull Your Pants Up

In Dallas, a Hip-Hop Plea: Pull Your Pants Up 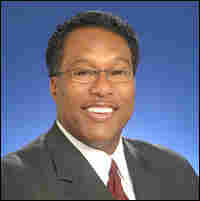 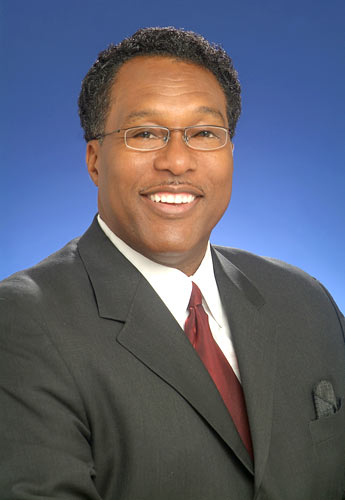 'Pull Your Pants Up' 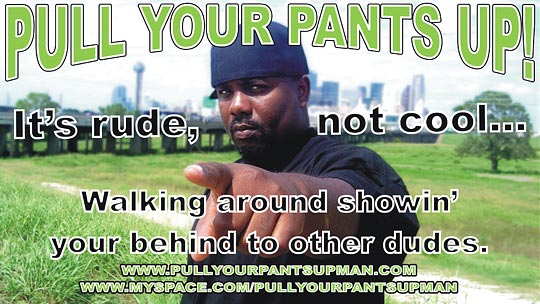 Saggin' — young men wearing their pants with the waistband closer to their knees than their hips — has been around for years. But a growing number of adults are deciding they've had enough. In Dallas, an interesting mix of politicians, hip-hop artists and white businessmen are announcing a citywide campaign with a simple message: Pull Your Pants Up.

"This is not just a teenage problem," Caraway says. "There are people sagging ... in their 30s. You know, where's your mind? You're not a teenager."

"You have some folks that don't even have on underwear, period," he says. "And who's to say what the generation that's looking at this generation will do after these guys?"

Two weeks ago, Caraway called a news conference and proposed a new saggin' ordinance. Unfortunately for Caraway, lawyers then called with some potentially bad constitutional news. So Caraway backed off a bit on the legal front, but he didn't give up.

"The No. 1 mission is very simple: pulling up your pants. That's all we want," Caraway says. "We don't want to throw folks in jail because they wear their pants low. So we're going to make it man's law and not city law."

And here is where fate stepped in to rescue the deputy mayor's crusade. In his barbershop in South Dallas, a rapper named Dewayne Brown saw Caraway on TV. Brown is called Dooney, and Dooney was suddenly very excited because he had been thinking about writing a new song. He already had a title: "Pull Your Pants Up."

After the 10 o'clock news was over, Dooney ran to his recording studio in the back of his barbershop and by 3 a.m., he had written an anthem — a hip-hop plea to America's youth.

Dooney says that most of the boys and young men who are saggin' don't know where it really comes from. But another word for saggin' is jailin'.

Clear Channel has agreed to donate billboard space around town and Dooney designed a billboard showing him with his arms crossed, standing in front of downtown Dallas.

Dallas is not the first city to confront saggin'. Shreveport, La., Atlanta and Stratford, Conn., have discussed passing laws. But Dallas is taking a different approach, trying for the hearts and minds of its young people.