Accessibility links
Stoppard Remixes Personal, Political in 'Rock 'n' Roll' Theater's most playfully cerebral playwright, Tom Stoppard, is back in New York with one of his most personal plays to date: Rock 'n' Roll, an idea-packed drama set in Prague and London and spanning two decades. 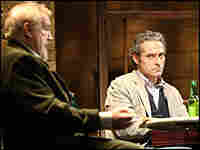 Brian Cox as Max, left, and Rufus Sewell as Jan in Tom Stoppard's Rock 'n' Roll. The play, inspired in part by an essay by Czech playwright and politician Vaclav Havel, spans two decades and bounces a diverse array of ideas off one another. Joan Marcus hide caption 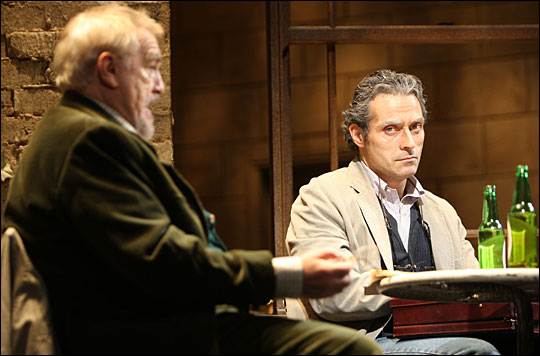 Brian Cox as Max, left, and Rufus Sewell as Jan in Tom Stoppard's Rock 'n' Roll. The play, inspired in part by an essay by Czech playwright and politician Vaclav Havel, spans two decades and bounces a diverse array of ideas off one another. 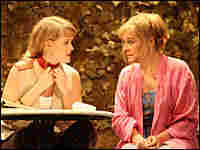 Sinead Cusack (right), with Alice Eve; each plays two characters in Rock 'n' Roll. One of Cusack's roles is that of Max's wife, whose struggle against cancer puts her at odds with her husband's politically inspired arguments about the insignificance of the individual. Joan Marcus hide caption 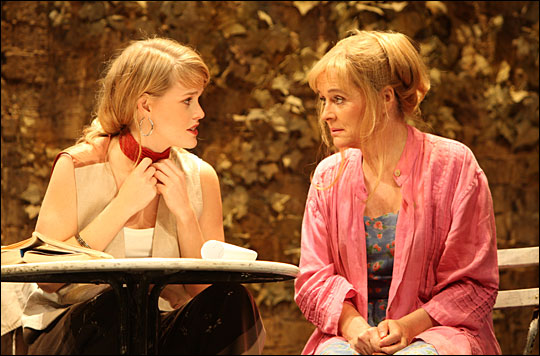 Sinead Cusack (right), with Alice Eve; each plays two characters in Rock 'n' Roll. One of Cusack's roles is that of Max's wife, whose struggle against cancer puts her at odds with her husband's politically inspired arguments about the insignificance of the individual.

The Corruption of Language 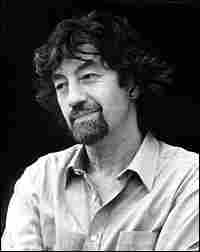 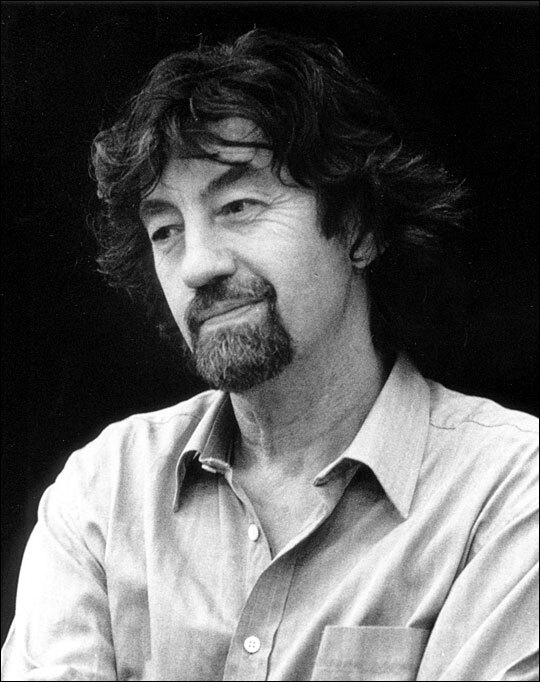 Known for his dazzling wit and the cerebral content of his plays, dramatist Tom Stoppard last came to Broadway with The Coast of Utopia, a nine-hour survey of 19th-century Russian intellectual history. As if to prove that the serious play isn't anathema to the Great White Way, it captured seven Tony Awards and was a sold-out smash.

Now Stoppard, 70, is back in New York, with what's perhaps one of his most personal plays to date: Rock 'n' Roll, which opens tonight on Broadway.

It is, as usual, a heady mix — a crazy quilt of ideas about everything from the lives of Czech dissidents and British Marxists to conflicting theories of consciousness to the Greek poetry of Sappho to the unbridled power of rock 'n' roll.

A Collision of Ideas

The topical mash-up is something director Trevor Nunn has come to expect, having worked with Stoppard on six other plays. (One of them, Arcadia, tackles subjects including 19th-century landscape architecture, the laws of thermodynamics, Romantic poetry and chaos theory.)

"You and the listeners might be asking, 'What the hell has that got to do with anything?'" he acknowledges. "You know, British communism, Syd Barrett, Sappho. And the answer is, 'I don't know.' Or perhaps, the better answer is that they were all interests of mine, and they seemed to have something to say about each other."

Stoppard's departure point for Rock 'n' Roll was an imagined bit of autobiography. He was born in Czechoslovakia in 1937; when his family fled from Hitler a year later, they moved to the Far East.

"My Czech father died, my mother married Mr. Stoppard, and I came to England," the playwright says. "So I was quite intrigued by the idea of writing a kind of pseudo-autobiography based on the supposition that I'd gone back to Czechoslovakia, where I was born, after the war, rather than coming to England after the war."

Rock 'n Roll starts during the Prague Spring — a short-lived flowering of liberalism in 1968 — and ends in 1990, after the communist regime finally fell. The stand-in for Stoppard is a character named Jan, who becomes increasingly political and suffers under the repressive Czech regime. On the opposite end, in the freedom of England, is Jan's mentor Max, a Cambridge professor who's an unapologetic member of the Communist Party.

Stoppard says his first obligation as a playwright is to be a good storyteller.

"I developed a situation where there was a British Communist, a classical Marxist, having arguments with a man who was living in a communist country, under a communist regime," he says. "And you can see, immediately, that there is a kind of tension between the theory and the actuality, the practice."

Jan, like the play's author, is an enormous fan of rock 'n' roll. After studying at Cambridge, he returns to Prague with a suitcase full of records and a head full of Western ideas.

"I came back to save rock 'n' roll — and my mother, actually," Jan tells a friend. "But none of it happened. My mum's okay, and there's new bands ripping off Hendrix and Jethro Tull on equipment held together with spit. I was in the Music F Club where they had this amateur rock competition. The Plastic People of the Universe played "Venus in Furs" from Velvet Underground, and I knew everything was okay."

The Plastic People of the Universe was a real band that formed in Czechoslovakia just after the Soviet crackdown that ended the Prague Spring. The bandmates' long hair and frenzied performances were meant only to be fun. But the Plastic People threatened the social order, and they and their followers ended up in jail.

Rufus Sewell, the actor who plays Jan, says the Plastics galvanized a generation of Czechs.

"And the movement [that] got together to free those people ended up being one of the most powerful things leading toward the eventual collapse of communism in Czechoslovakia," Sewell says. "Which in turn had an effect all the way across the world.

"So this band — this relatively inept band — ended up having an enormous influence on world politics, completely unintentionally!" Sewell says, laughing. "Because, as it turned out, the most powerful thing was just not caring."

At heart, says Nunn, the play's director, Rock 'n' Roll is about the human spirit and how no political system can truly contain it.

"The idea of rock 'n' roll is absolutely at the center of it," Nunn says. The play celebrates, in part, the fact "that there is a form of expression which has beat, which has rhythm, which, when you begin to play it, has human beings moving instinctively, responding, letting go, becoming free, becoming wild."

Actress Sinead Cusack plays two roles in the play. She says Stoppard doesn't just appeal to the intellect. He touches the heart.