Accessibility links
New Book Sinks Teeth into Vampire Tales In his new book, The Dead Travel Fast: Stalking Vampires from Nosferatu to Count Chocula, Eric Nuzum recounts his travels across Transylvania and explains what it's like to spend hours in a coffin. 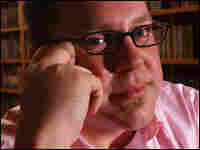 Eric Nuzum is a pop culture critic and a director of programming at NPR. Gary Harwood hide caption

In his new book, The Dead Travel Fast: Stalking Vampires from Nosferatu to Count Chocula, author Eric Nuzum immerses himself in the unconventional world of the "undead."

He recounts his travels across Transylvania, and explains what it's like to spend hours in a coffin and — anything for research — drink your own blood. 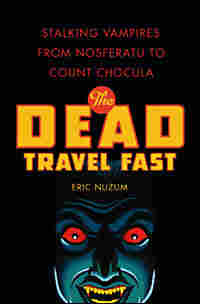 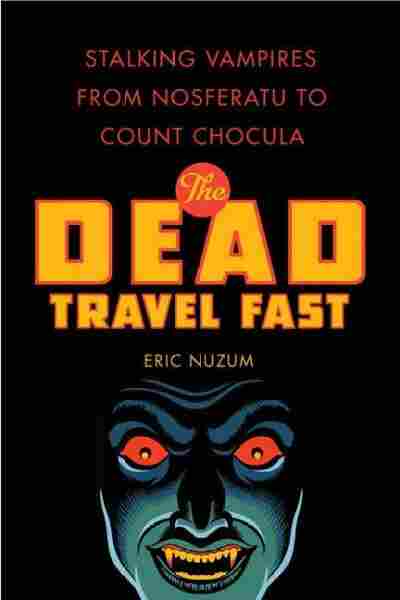