Accessibility links
Remembering the Tiger Death March During the Korean War, a brutal nine-day trek through the Korean countryside left nearly 100 American prisoners dead. Wayman Simpson, one of those POWs, recounts the ordeal and his treatment at the hands of a ruthless Korean officer nicknamed The Tiger. 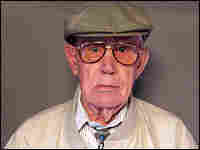 Wayman Simpson, a veteran of World War II and the Korean War, told his story to StoryCorps in Lawton, Okla. StoryCorps hide caption 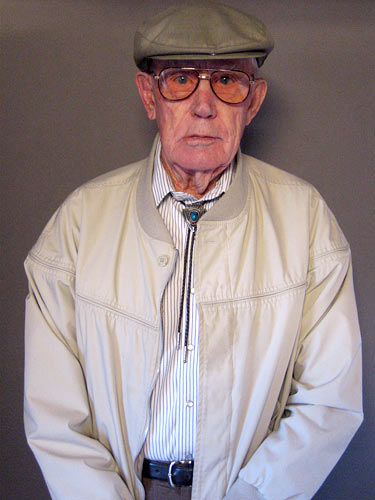 Wayman Simpson, a veteran of World War II and the Korean War, told his story to StoryCorps in Lawton, Okla.

Wayman Simpson was captured in 1950, soon after the Korean War began. As a prisoner of war, Simpson came under the command of a Korean officer nicknamed The Tiger, who led the prisoners on a brutal, nine-day trek that claimed nearly 100 American lives.

The ordeal came to be known as the Tiger Death March.

"On Halloween night in 1950, the Tiger took over," Simpson says. "We nicknamed him The Tiger because he was so mean."

Sixteen of the men were wounded and couldn't walk. "Him and his buddies machine-gunned every one of them," Simpson says. "We knew then we [were] in trouble. He shot a man a mile on the march."

On the second day, the prisoners asked The Tiger to slow the pace down.

"Let them march til they die," Simpson says the Korean officer replied.

"He wasn't going to give us any water — that's the way he was going to kill all of us," Simpson says.

The only water the prisoners could get was from the snow they ate, he says.

The march ended at a POW camp near the Siberian border.

"I had been in there a little over 38 months," Simpson says. "We hadn't shaved, cut our hair, brushed our teeth, [taken] a bath or nothing."

The men were also denied medical care. Simpson says he had open wounds in his leg for more than two years. "I finally poured boiling water in them and they healed up after that."

Simpson was released from the camp in 1953.

"I weighed 77 pounds when I came home. That's pretty thin on a 6-foot-3 frame, you know?" he says with a mild chuckle.

"That's about the only way we can get by is to joke about it," says Simpson, who is now 87. 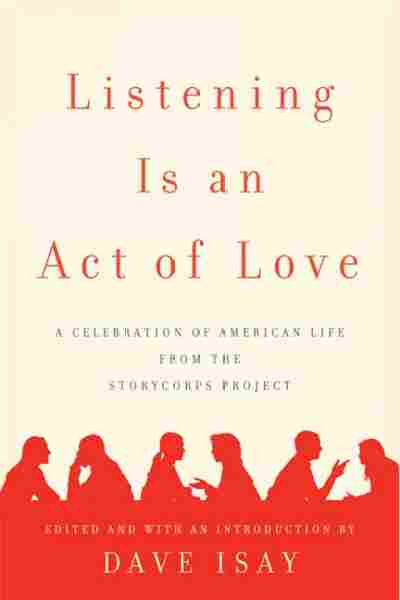