Accessibility links
Five Pop Recordings for Classical Fans Critic Alex Ross says that musical cross-pollination between classical and pop music is a synergetic fact of our cultural life. With this in mind, Ross invites classical fans put an ear to these five popular recordings. 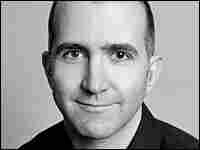 Even before J.S. Bach set sacred texts to drinking songs, classical composers have been inspired by the popular music around them. The on-going cross-pollination is a thread that runs through the new book The Rest is Noise: Listening to the Twentieth Century, by Alex Ross, music critic for The New Yorker. In this spirit, Ross invites classical fans to expand their horizons by getting to know five seminal pop albums from the past 20 years. 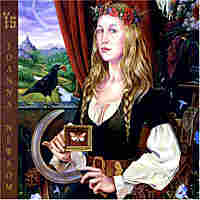 Newsom studied composition at Mills College before transforming herself into one of pop's most original singer-songwriters, a postmodern balladeer armed with a harp. 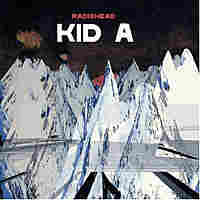 Kid A -- "How to Disappear Completely" 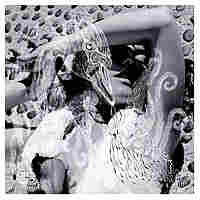 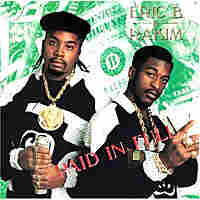 Stravinsky might have been able to learn a trick or two from the everywhere-lurching rhythms of this breakthrough hip-hop album. 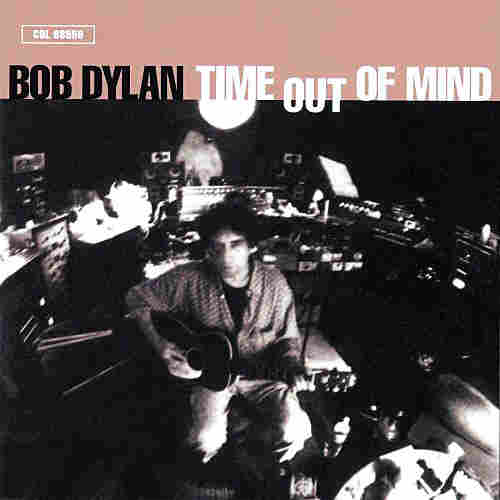 Like Verdi and Wagner, though in a rather different key, Dylan has written some of his deepest music while moving toward old age.