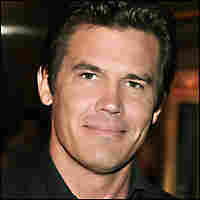 Roles in Grindhouse, American Gangster and In the Valley of Elah — not to mention this week's No Country for Old Men — have made 2007 a big year for actor Josh Brolin. Kevin Winter/Getty Images hide caption

'Coen Brothers Out for Blood Again'

Josh Brolin, who plays laconic hunter Llewelyn Moss in the new Coen Brothers thriller No Country for Old Men, told an audience at a recent screening that working with Joel and Ethan Coen was "like visiting Mars." That description, he says, didn't mean what some might think.

"They're so quirky, look at their movies, they're iconoclasts, they do what they want to do," Brolin says, aping what he calls the usual descriptions of the Coen Brothers.

The reality, he says, is that the Coens are pretty quiet on the set — and that it's a relatively drama-free environment.

"They finish each other's sentences. If one has an idea, the other will go, 'OK, that's great, let's try that.' That's the rarity," Brolin says. "That's the Mars part."

True, there was sometimes a disconnect between the brooding sense of threat that hangs over the picture and the technical tricks the filmmakers used to achieve that mood.

"The fact of the matter is, when you're on the set and they're putting the honey and red dye on you, it's kind of silly," Brolin says. "[There was] oatmeal at one point, some concoction. I have a feeling it'll be on the Food Channel pretty soon."

Brolin finds himself in what might be said to be in a transitional period, with roles in a number of recent high-profile films — and a certain amount of critical acclaim. Is the attention changing him? And what does he want to be transitioning toward?

"The only thing I could say is that I feel a little less worried that I'm going to embarrass myself," Brolin says. "I'm kind of willing to put myself out there ... work with great filmmakers and not play it safe."

In fact, Brolin says, he'd like to do a comedy next.

"I love to play outlandish characters — I love characters where you think they're one thing one moment and they turn out to be something else. 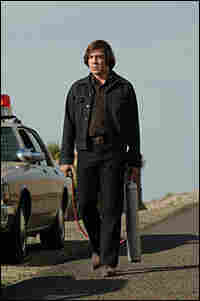 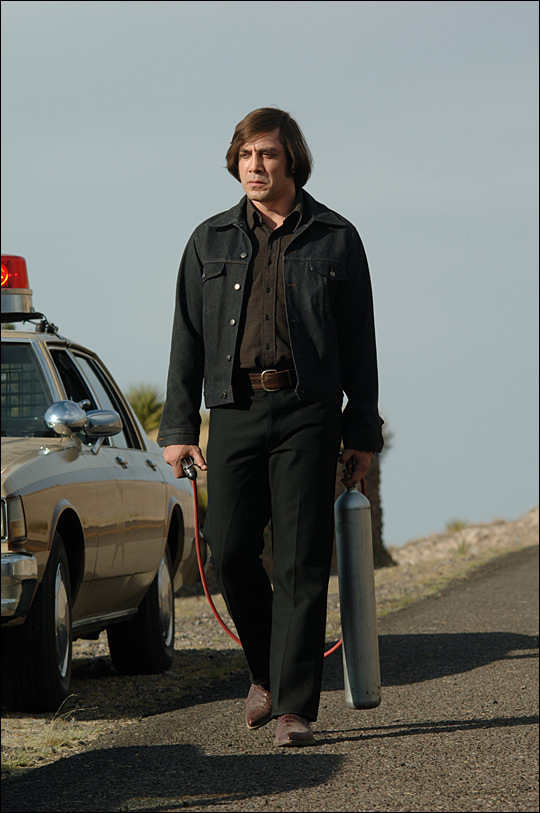