Accessibility links
'Margot at the Wedding' A comedy from dysfunctional-family expert Noah (The Squid and the Whale) Baumbach, starring Nicole Kidman and Jennifer Jason Leigh as sisters who loathe each other — what's not to like?

'Margot at the Wedding'

'Margot at the Wedding' 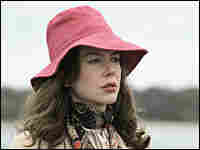 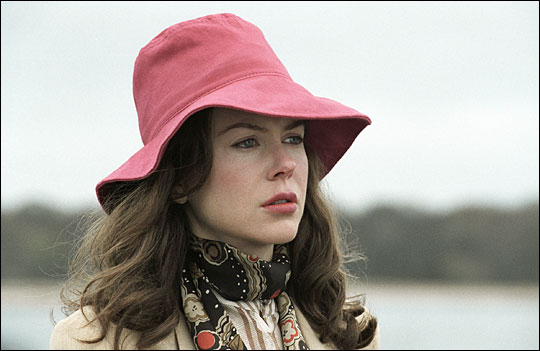 Creative destruction: Nicole Kidman's short-fiction writer has a knack for sparking chaos with the truth.

A comedy from dysfunctional- family expert Noah (Squid and the Whale) Baumbach about sisters who loathe each other — so what's not to like?

Pauline (Jennifer Jason Leigh, who in real life is Baumbach's wife) plays the family screw-up. She's about to marry an unemployed rock musician (Jack Black), whose main occupation seems to be penning hate mail to music critics. Enter her supremely judgmental sis — short-story writer Margot (Nicole Kidman) — who has no boundaries whatever, and who arrives at the wedding prepared to sabotage everyone and everything, including herself.

Neighbors feud, kids almost drown, trees fall on wedding tents — and then there's the stuff that goes wrong. The film is more a collection of incidents than a story, but it's decently engaging and deliciously acted, especially by Kidman, who's at once compellingly monstrous and surprisingly touching.