Accessibility links
FBI Finds Blackwater in Violation, Report Says An FBI investigation has found that employees of Blackwater USA violated rules governing the use of deadly force in a September shooting incident that killed at least 17 Iraqis. That's according to a report in The New York Times.

An FBI. investigation has found that employees of Blackwater USA violated rules governing the use of deadly force in a September shooting incident that killed at least 17 Iraqis. That's according to a report in The New York Times.

The shootings, which occurred in a busy Baghdad traffic circle, caused uproar about oversight of independent security contractors. Now the FBI has concluded that 14 of the killings were unjustified.

Times reporter David Johnston talks with Michele Norris about the latest in the FBI investigation. 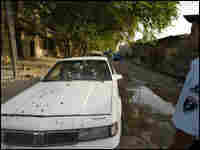 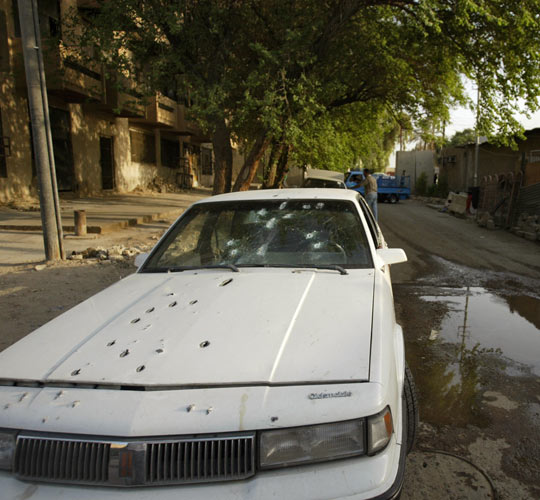 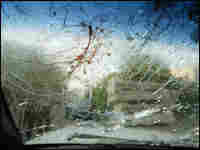 The bullet-riddled windscreen of a car that was carrying two women who were allegedly shot dead by private security guards. Ali Yussef/AFP/Getty Images hide caption 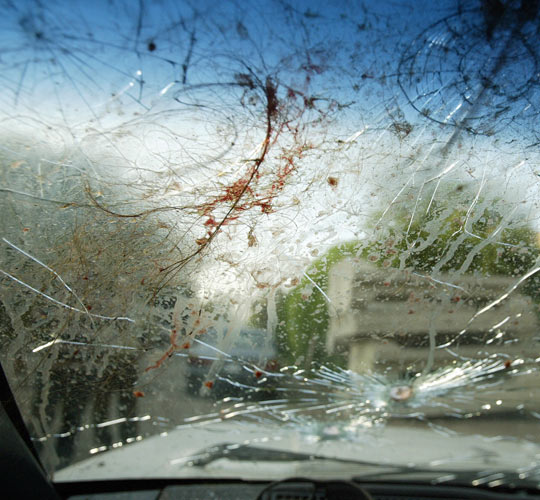 The bullet-riddled windscreen of a car that was carrying two women who were allegedly shot dead by private security guards.

Federal investigators have found that Blackwater Worldwide guards were unjustified in the shooting deaths of 14 Iraqi civilians and violated rules governing the use of deadly force, according to a report in Wednesday's New York Times.

The Times cited unidentified civilian and military officials in reporting for Wednesday's editions. The paper said the FBI investigation into the Sept. 16 shootings in Baghdad found no evidence to support the claims of Blackwater employees that civilians fired on them. However, the agency has found that three of the deaths may have been justified under rules that allow lethal force in response to an imminent threat, the paper reported.

Responding to the Times report, Anne Tyrrell, a Blackwater spokeswoman, told The Associated Press that the company "supports the stringent accountability of the industry."

"If it is determined that one person was complicit in the wrongdoing, we would support accountability in that. The key people in this have not spoken with investigators," Tyrrell said.

"Without a doubt, the teams were faced with deadly force that day," she added.

The Times said the Justice Department is already reviewing the findings even though the FBI is still investigating the Sept. 16 shootings.

Investigators have concluded that as many as five of the company's guards opened fire during the shootings, the newspaper reported. One guard has become the focus of the investigation, the Times reported, because that guard was responsible for several deaths.

The shootings took place in Baghdad's Nisoor Square. Blackwater contends that its convoy was attacked before it opened fire, but the Iraqi government's investigation concluded that the shootings were unprovoked.

State Department officials have said it has offered limited immunity to private security contractors involved in shootings in Iraq. They disagreed with law enforcement officials that such actions could jeopardize prosecutions.

Rep. David E. Price (D-NC) has sponsored legislation to apply U.S. criminal law to contractors serving overseas and called for the Justice Department to hold someone accountable for the shootings.

Paul Cox, a spokesman for Price, said late Tuesday that "we don't have any independent verification of this. I don't have any access to the report." But he said if the FBI concludes there was criminal wrongdoing, "just because there are deficiencies in the law, and Congressman Price is trying to rectify that, that's no excuse not to prosecute."

"For him, it just underscores that the administration should work with Congress in trying to pass this bill," added Cox.