Accessibility links
Looking Back on Shuttles Facing 'Final Countdown' In his new book, Final Countdown Pat Duggins recounts the controversial history of the shuttle program, which has been marred by two fatal disasters and exorbitant costs. 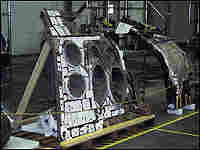 These orbital thrusters on the side of the nose of the Columbia — recovered from the shuttle wreckage — were just below the spot where astronaut William McCool sat during the descent. Pat Duggins hide caption 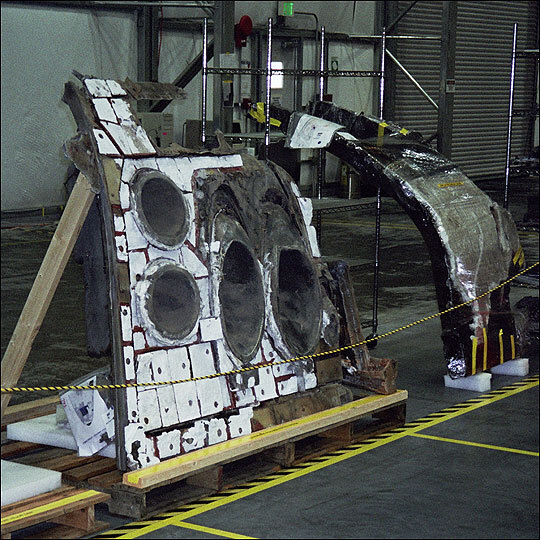 These orbital thrusters on the side of the nose of the Columbia — recovered from the shuttle wreckage — were just below the spot where astronaut William McCool sat during the descent.

Read an excerpt about how the space program inspired the author. 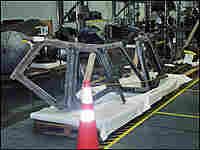 Columbia astronauts Rick Husband and William McCool sat behind the windows from this windshield frame in the final moments before the shuttle disintegrated in 2003. Pat Duggins hide caption 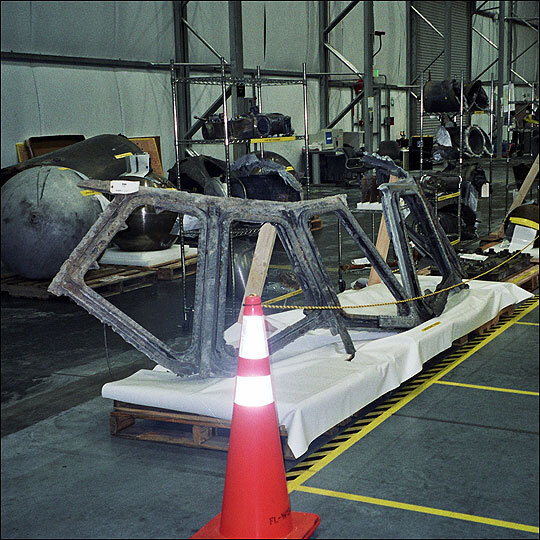 Columbia astronauts Rick Husband and William McCool sat behind the windows from this windshield frame in the final moments before the shuttle disintegrated in 2003.

A quarter-century after the first space shuttle blasted off from Cape Canaveral in 1981, the shuttle program is still struggling to find its true mission.

It's a criticism many space program observers have made as the shuttle program comes to an end in 2010. In his new book, Final Countdown: NASA and the End of the Space Shuttle Program, Pat Duggins, a senior news analyst from member station WMFE in Central Florida, recounts the controversial history of the shuttle program, which has been marred by two fatal disasters and exorbitant costs.

Duggins, who has covered more than 85 shuttle launches, began his career during the 1986 Challenger disaster, interviewing witnesses and offering eyewitness accounts as wreckage from the shuttle came in to the Kennedy Space Center hangar.

Duggins traces the shuttle's history, looking at NASA's secretive missions, and its more well-known missions to supply the International Space Station and repair the Hubble Space Telescope. Following the disintegration of the Challenger in 1986 and the Columbia in 2003, Duggins examines NASA's struggle to rebound and define the shuttle program's mission until its retirement.

He includes interviews with many key shuttle personnel, including astronaut John Young, who was the commander on the 1981 Columbia mission. He also looks past 2010 to NASA's next major effort: the Orion Crew Exploration Capsule, which is slated to go to the moon and Mars.

Scott Simon spoke with Duggins about the shuttle program and its legacy. 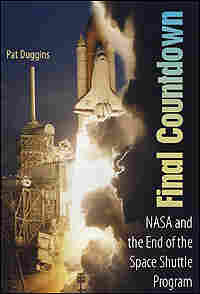 "Do you drink Tang?" National Public Radio's Madeleine Brand once asked me.

I get that question occasionally.

Anyone who grew up in the 1960s might remember Tang, which was the orange-flavored powdered drink mix the astronauts supposedly took with them to the moon as the United States battled the Soviet Union to put the first man on the lunar surface. As NPR's resident "space expert," I contribute about an hour's worth of stories each time a shuttle blasts off. That's in addition to whatever unmanned spacecraft NASA launches from the Cape, or missions the Russians, Europeans, Japanese, and now the Chinese undertake. That often leaves colleagues and listeners with the impression that I eat my meals through a plastic tube, NASA style.

That's not precisely the case. But in the late 1960s, I admit, I was one of those kids waiting for Tang to make its way onto store shelves. My folks were under strict instructions to keep an eye out for the jar that had the small plastic Apollo lunar rover, or moon buggy, shrink-wrapped onto it. No buggy, no sale.

Project Apollo was the stuff of pop culture back then as well as a driving force in grocery stores. Local moviegoers lined up to see 2001: A Space Odyssey, and actress Barbara Eden incurred the ire of network television censors by baring her belly button on I Dream of Jeannie. Her costar, Larry Hagman, played an astronaut, and the show was set in Cocoa Beach near the launchpads of the Kennedy Space Center. The city commemorated the connection by renaming one of its roads I Dream of Jeannie Lane.

My father was an air force chief master sergeant, and my family was stationed in Alaska when astronauts Neil Armstrong and Buzz Aldrin landed on the moon during the historic mission of Apollo 11 in 1969. The two men opened the hatch on the lunar module called Eagle around 10 p.m. Eastern Daylight Time. That meant most schoolkids had to stay up late to watch the first man walk on the moon. At our home in Anchorage in the Alaskan time zone it was four hours earlier, and we were just sitting down to dinner when the phrase "One small step for a man, one giant leap for mankind" was uttered for the first time.

In 1971 my father was transferred to Patrick Air Force Base, which sits just south of Cape Canaveral in Florida. That meant the exciting notion of being in the middle of the space program that put Tang on store shelves and Barbara Eden's navel into the nation's consciousness. I remember walking into my backyard to see Apollo 14 blast off with Mercury pioneer

Alan Shepard as a member of the crew. Unfortunately, Neil Armstrong had already beaten the Russians to the moon two years previously, and budget cuts were already chipping away at NASA. Instead of wading into a vibrant space program, I was a witness as time was running out for Apollo.

There would be just three more lunar landings. After that, the U.S. space program would surrender the moon. Astronauts who dreamed of kicking up the gray lunar soil would be reduced to fighting for a seat on the Skylab space station. The only alternative was one of the three crew positions on the last Apollo capsule, which would dock with a Russian-built Soyuz spaceship. Long after that came the troubled space shuttle. For me, it was like discovering the Beatles just as the Abbey Road album was coming out and Paul was thinking about Wings. 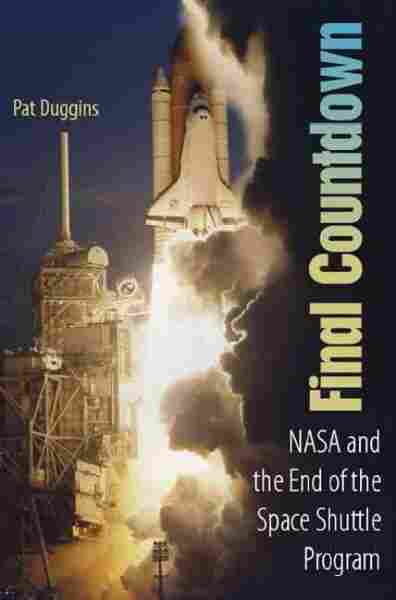 NASA and the End of the Space Shuttle Program