Ken Rudin, NPR's political editor, writes the Political Junkie" column and has a weekly podcast called "It's All Politics"

Paul Kirk, chairman of the Commission on Presidential Debates

Which Early State Matters Most? 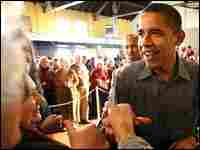 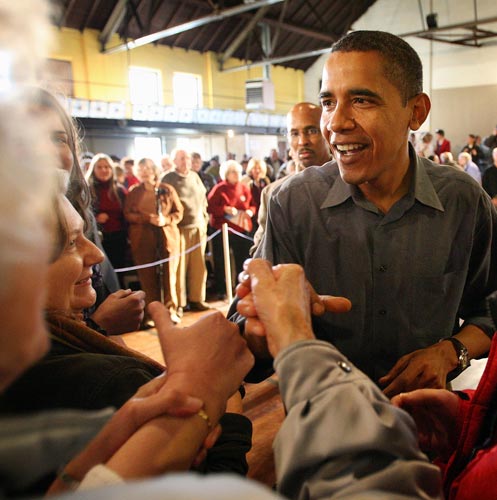 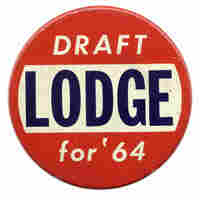 Henry Cabot Lodge, the U.S. ambassador to South Vietnam, won the New Hampshire GOP primary in 1964 without campaigning for it. But Barry Goldwater won the nomination. hide caption 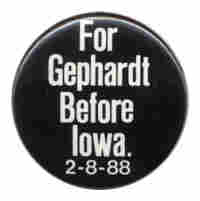 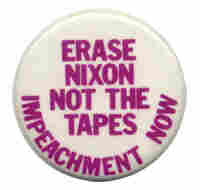 Thirty-four years ago today, the Nixon White House revealed the existence of an 18-minute gap in a key Watergate tape recording. hide caption