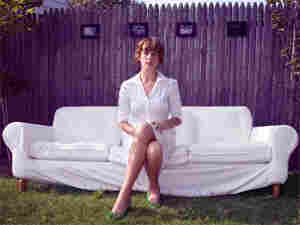 Originally raised in Pennsylvania Amish country, Madi Diaz grew up with her musician father. At 14, she attended the Paul Green School of Rock in Philadelphia, and two years later, she started to write her own songs. In 2002, her family moved to Philadelphia in order to have greater access to the city's music scene. Though Diaz had considered going to art school, she ultimately attended Boston's Berklee College of Music.

Country twang and folk-pop dominate the sounds of her debut solo album, Skin and Bone, with powerful vocals rooted in rock and Americana traditions.