Ken Rudin, NPR's political editor, writes the "Political Junkie" column and has a weekly podcast called "It's All Politics"

History May Not Help Figure Out Iowa 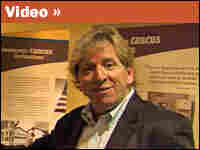 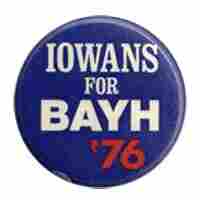 Sen. Birch Bayh's second-place showing in the 1976 Iowa caucuses was of little help to his chances. hide caption 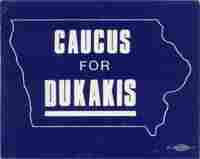 But Gov. Michael Dukakis' third-place finish in 1988 didn't prevent him from winning the nomination. hide caption 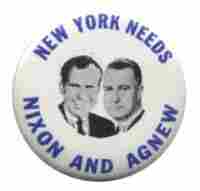 Richard Nixon is one of three candidates who lost his home state while winning the White House. hide caption 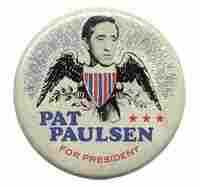 Before Stephen Colbert's brief attempt this year, Pat Paulsen made a mock-serious bid for president in 1972. hide caption 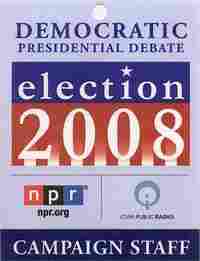 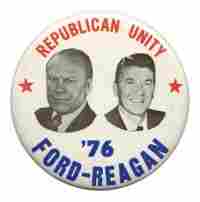 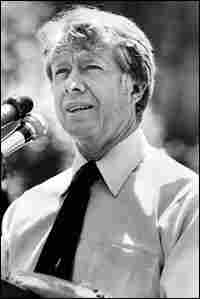 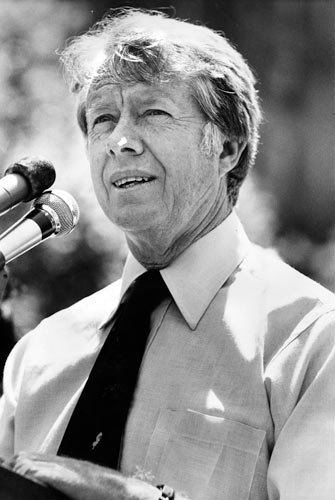 Jimmy Carter, seen speaking in 1976, spent a tremendous amount of time campaigning in Iowa and finished strong with rural voters.