Accessibility links
'Mister Pip' Brings Dickens Tale to the South Pacific On the short list for this year's Man Booker Prize for Fiction was a novel by New Zealand writer Lloyd Jones. The brilliant and compelling Mister Pip is set on a remote South Pacific island called Bougainville as civil war breaks out.

On the short list for this year's Man Booker Prize for Fiction was a novel by New Zealand writer Lloyd Jones.

It's difficult not to think of Lord of the Flies when reading Jones' brilliant and compelling work of fiction, Mister Pip, which is set on a remote South Pacific island called Bougainville.

It's narrated by an eloquent 13-year-old island native named Matilda. As civil war breaks out, she tells of how a local copper-mining enterprise arranges for the evacuation of nearly all the white residents, leaving the islanders to the mercy of indigenous rebels and the ravages of soldiers flown in by helicopter from nearby Port Moresby.

Matilda, a schoolgirl when the story begins, can't help but express amazement and fascination with the one white person who has elected to stay behind. He's the odd-looking husband of a local beauty, and he has taken it upon himself to further the education of the island children by reading to them each day from Charles Dickens' masterwork Great Expectations.

As the villagers become trapped between the rebels and the army, the children find themselves captivated by Dickens' characters, plot and settings. And Matilda becomes obsessed with the book's narrator, the orphan Pip.

Lofty motifs of individual destiny and freedom emerge from the children's reading of the classic English novel. They're also caught between those values and the practical wisdom of their island parents, personified by Matilda's mother.

As the war heats up, Matilda's passion for Dickensian story-telling takes the novel to a brutal and heart-breaking finale, when she learns lessons about heroism and self-sacrifice that no one should ever have to ponder. But thanks to Mister Pip, ponder them we do, in the reading of an island fable with huge implications for every mainland on Earth. 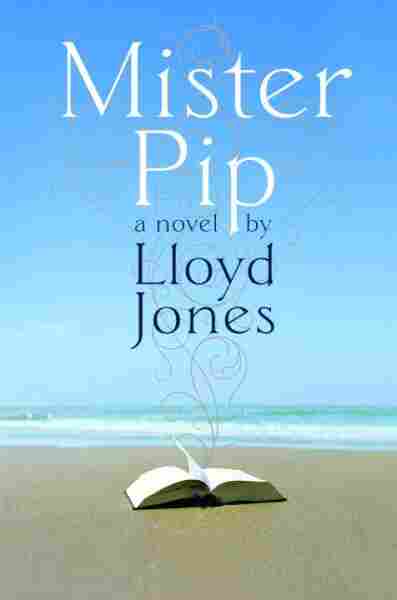