Accessibility links
Albert Shanker's National Fight for Teachers The late Albert Shanker, a teachers union president, argued vigorously that the unions — which politicans have blamed for standing in the way of reforms — needed to prove their critics wrong. A new book examines why his ideas have had such a lasting impact on schools, unions and politics.

In American politics, beating up on teachers unions is a lot like kissing babies. It may not get you more votes, but it can't hurt. This presidential election season is no different. Republican candidates, in particular, blame teachers unions for standing in the way of meaningful changes.

A new book examines how Shanker tried to do that and why his ideas have had such a lasting impact on schools, unions and politics. 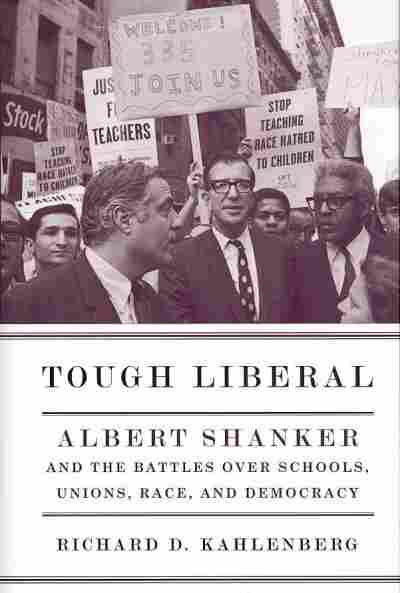 Albert Shanker and the Battles over Schools, Unions, and Race, and Democracy