Pollack Then and Now

At the 1958 Tchaikovsky Competition 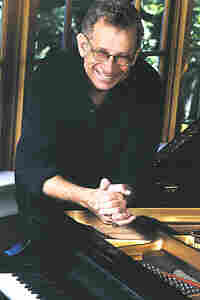 Fifty years after his Tchaikovsky experience, Daniel Pollack continues to perform, teach, and record. courtesy of the artist hide caption 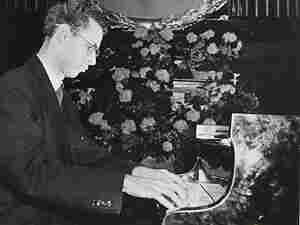 Daniel Pollack at the first Tchaikovsky Competition in Moscow, where he won a prize with very little preparation. courtesy of the artist hide caption 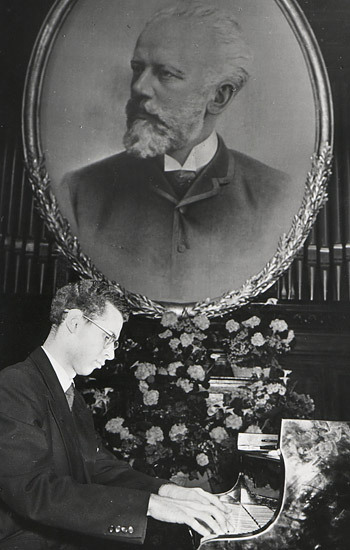 Daniel Pollack at the first Tchaikovsky Competition in Moscow, where he won a prize with very little preparation.

Fifty years ago, Daniel Pollack was a graduate student in piano studies at Vienna's prestigious Hochschule für Musik. One day, he noticed a sign on the bulletin board about a piano competition in Moscow, and he decided to enter.

It was the first annual Tchaikovsky Piano Competition, at the height of the Cold War, in an unthawed Moscow into which Americans rarely ventured.

Another American, Van Cliburn, won the top prize, helping to make both the award and himself famous. But the 23-year-old Pollack won a prize, too, and he was invited to tour all over the Soviet Union and Eastern Bloc countries. He also became the first American to record an album for the Soviet Melodya label.

Pollack nearly dropped out of the competition. On his first night in Moscow, dining with fellow contestants, he found out that he had prepared the wrong repertoire for the competition. His professor back in Vienna had misread the entry requirements.

Pollack felt he should withdraw.

"After a night of terror," Pollack says, "I went to Dmitri Shostakovich, then-chairman of the competition, and said I wished to resign. But he simply would not hear of it, citing that as an American, it would provoke an incident."

Pollack and Cliburn advanced through the rounds. Eventually, the finals of the very first Tchaikovsky Competition, held in the Soviet capital, seemed to be a battle between two Americans.

Cliburn came out on top. Pollack landed in eighth place.

"The competition made an immediate difference in my career," Pollack says. "Whereas Van came back to a ticker-tape parade in the U.S., I was invited to stay on in the Soviet Union for another three weeks of concerts and recordings. That was the beginning of a 40-year love affair with the Russian public."

Pollack's Soviet odyssey has come full circle. In 1986, he served as vice-chairman of the Tchaikovsky Competition, and as a pianist, he's returned to tour the Soviet Union and Russia 15 times.

Pollack's career is still going strong. He performs, records, and gives master classes. He is also professor of piano at the Thornton School of Music in Los Angeles.