Accessibility links
Hiromi On Piano Jazz Hiromi Uehara is a brilliant young pianist from Japan, by way of the Berklee College of Music. Her exciting mixture of musical genres and high-energy playing are made even more thrilling by her impressive technique and complex ideas. Hear her in an interview and performance on Piano Jazz. 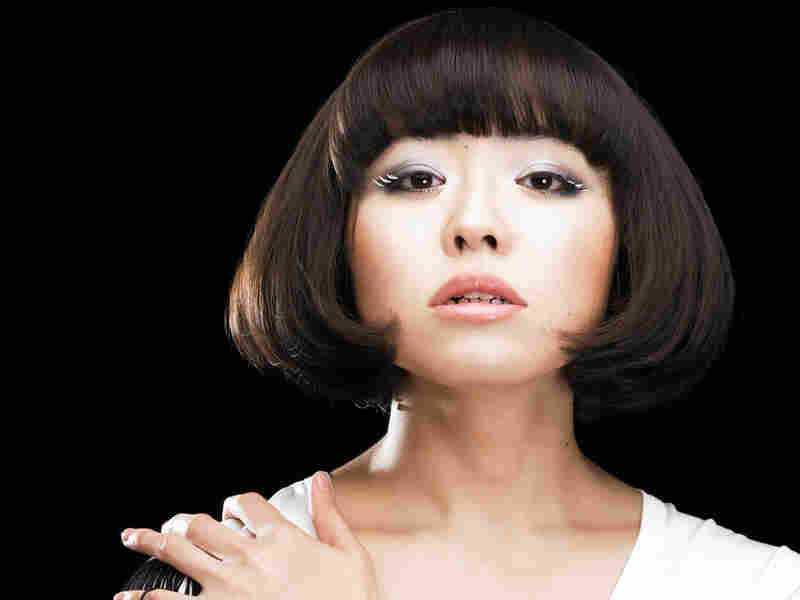 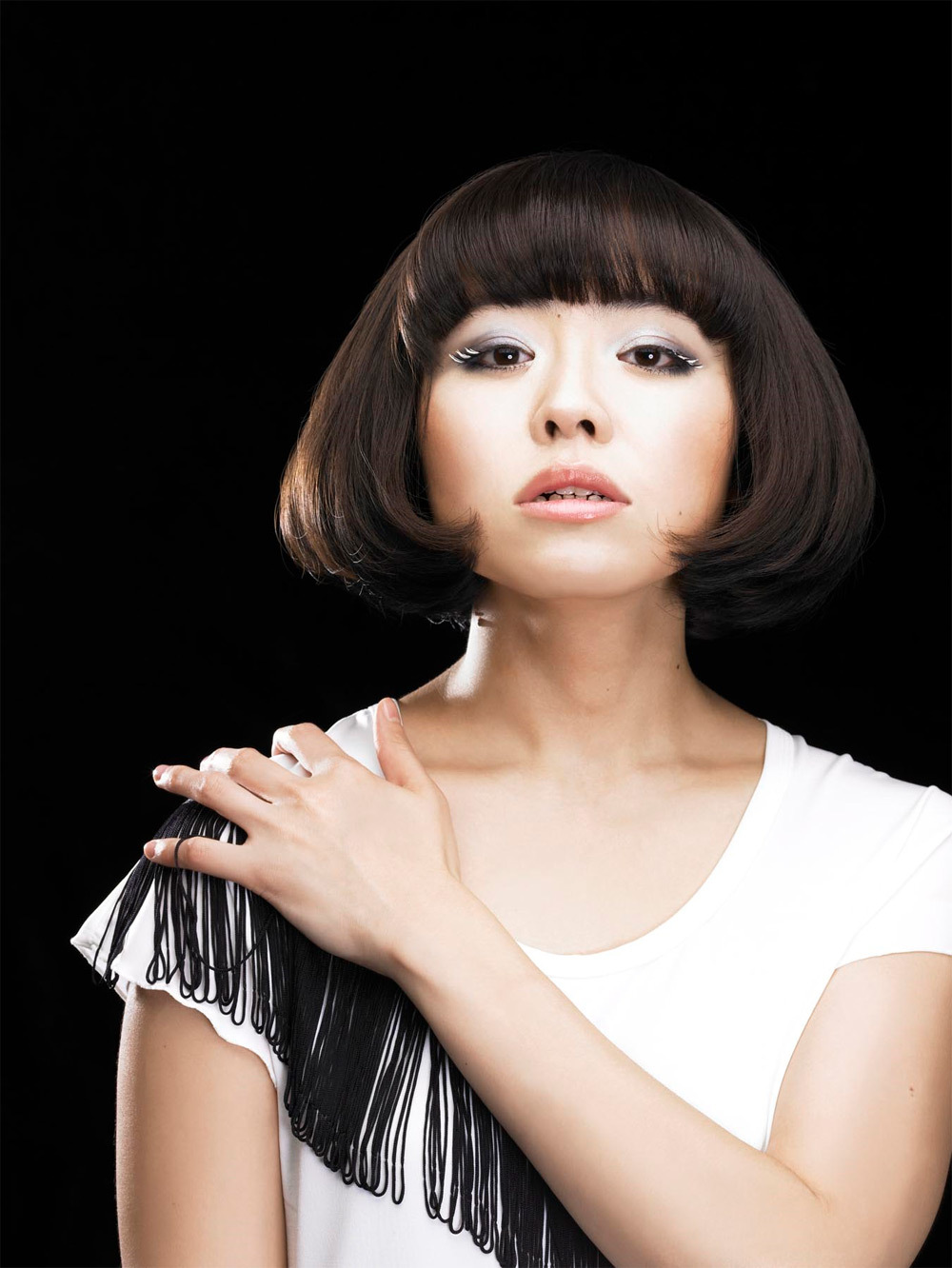 On this episode of Piano Jazz, virtuoso pianist Hiromi Uehara stops by for a conversation, and to play a few tunes with host Marian McPartland.

"It was very exciting having her on," McPartland says. "I don't know where she got her technique. I think it's natural. And I think she is going to go very far."

Hiromi was born in Shizuoka, Japan, in 1979, and took her first piano lessons at age 6. As a student, she absorbed a range of musical styles, and by age 17, she'd performed with both the Czech Philharmonic and Chick Corea. Her jazz mentors include Ahmad Jamal and veteran bassist Richard Evans.

Hiromi begins the session with a solo performance of her original tune "The Tom and Jerry Show," a piece of stride piano inspired by the endless, frenetic chase between the famous cartoon cat and mouse. Hiromi plays the tune at high velocity with flawless technique, and while she has transcribed this piece, she admits to neglecting the task in general.

"That keeps in the spirit of real jazz," McPartland says.

The mood shifts from playful and acrobatic to brooding and impressionistic in the following tunes. In "Blue in Green," Hiromi embraces the chord structure and tempo used by pianist Bill Evans, inserting a rubato of her own virtuoso flights amidst the cycle. And McPartland joins in for a duet in "Softly As in a Morning Sunrise," originally composed as a tango by Sigmund Romberg and Oscar Hammerstein for the 1928 operetta The New Moon. Their duet surely swings, yet it retains the melancholy mood of the original.

"That really worked out well as a duet," McPartland says. "You've got me inspired to play a tune of my own for you. It's called 'With You in Mind.' "

"I love the harmony," Hiromi says. "It's so beautiful."

McPartland clearly enjoys Hiromi's company as a duet partner. They get together for more duets on the program, including "Lullaby of Birdland," written in homage to New York's Birdland jazz club, and the Harry Warren/Mack Gordon standard "There Will Never Be Another You."

In "I've Got Rhythm," Hiromi conjures the ghosts of famous stride piano players like Art Tatum, James P. Johnson and Oscar Peterson (with whom she had the opportunity to play before his death in 2007). And in "Caravan," her left hand transforms the bass line into a thick wall of repetition, as if the tune were a Philip Glass etude, while the right hand takes the tune through wild permutations. Hiromi plays far out, as is her heightened virtuoso nature, but she leaves enough of the melody intact as guideposts to where the tune leads.

McPartland pays the inventive Hiromi the compliment of one of her improvised musical portraits. Her "Portrait of Hiromi" opens with driving chords reminiscent of John Coltrane's "Giant Steps"; they give way to introspective passages before returning with percussive force inspired by Hiromi's physicality. Hiromi searches for words to express her reaction.

"I don't know what to say," the young pianist says. "It's like a painting."

The session ends with a tune written by another highly original pianist, "Straight No Chaser" by Thelonious Monk. Hiromi and McPartland get right into the groove of the tune, with McPartland holding down the bass line and vamping on chords as Hiromi plays a fluttering solo. It's an elegant romp by four of the most accomplished hands in jazz.