The New York Philharmonic will perform Tuesday at the East Pyongyang Grand Theatre in Pyongyang, North Korea. The concert represents an historic occasion, as a prominent U.S. cultural institution visits an isolated nation.

Robert Siegel talks with Tim Page, visiting professor of music and journalism at the University of Southern California, about the orchestra's program. The group is slated to perform Wagner, Dvorak and Gershwin. 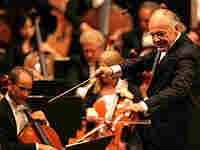 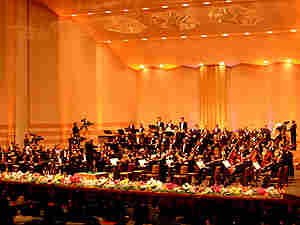 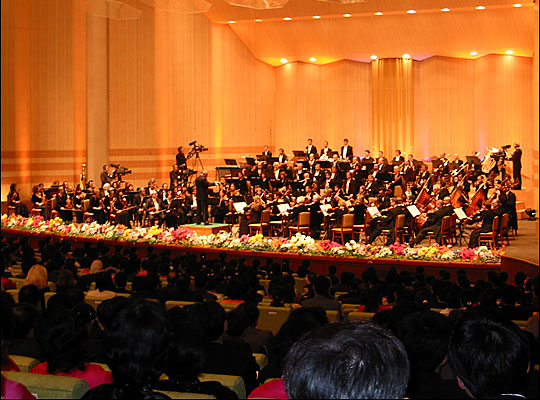