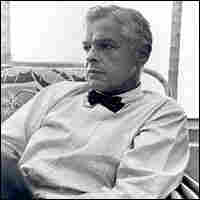 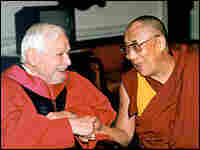 Paul Nitze, a leading U.S. statesman of the Cold War era, has died at 97.

In that time, Nitze saw the beginning of the U.S.-Soviet Cold War and became a central architect of U.S. postwar rearmament and nuclear deterrence.

Speaking at the 60th anniversary of the Paul H. Nitze School of Advanced International Studies last week, Secretary of State Colin Powell recalled a time when he, still a general at the time, met with a group that included Nitze. Powell said, "it was like having Moses at the table."