In the late 1930s, photographer Walker Evans and writer James Agee collaborated on Let Us Now Praise Famous Men, an extraordinary portrait of rural sharecroppers in the Deep South. While working on the book, the two men created another lesser-known work: Many Are Called, a three-year photographic study of people on the New York subway. Using a hidden camera, Evans snapped unsuspecting passengers traveling around the city.

First published in 1966 with an introduction written by Agee, Many Are Called has long been out of print. The book has just been reissued, and provides a glimpse into the unguarded moments of Depression-era Americans. NPR's Jennifer Ludden speaks with Jeff Rosenheim, curator at New York's Metropolitan Museum of Art and author of the book's afterward. 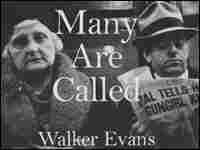 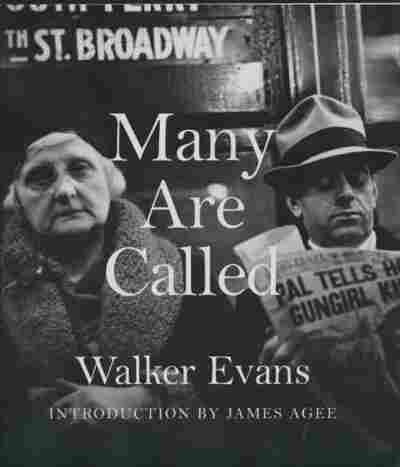