Accessibility links
Paula Vogel: Remembering Through Language The Greek myth of the fate of Eurydice, who dies after being saved from Hades by Orpheus, provides the kernel of one of Pulitzer Prize-winner Paula Vogel's favorite scenes. Vogel discusses Sarah Ruhl's vision of Eurydice with NPR's Susan Stamberg. 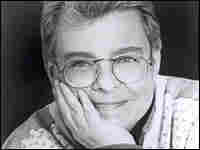 Paula Vogel's plays include "Hot 'n' Throbbing," "The Mineola Twins" and "How I Learned to Drive." hide caption

In Greek myth, the beautiful Eurydice dies soon after marrying Orpheus. After a trip to the Underworld to retrieve his love, Orpheus makes the mistake of looking back at Hades, and Eurydice must return there.

Pulitzer Prize-winning playwright Paula Vogel says she loves how Sarah Ruhl adapts the Greek myth for modern audiences. In Eurydice, Ruhl -- a former student of Vogel's -- mines themes of language and memory by telling the story from Eurydice's perspective and forcing the nymph to choose between her husband and her father.

Ruhl's vision of Eurydice's father choosing to obliterate his memories of his daughter provides the scene for this week's installment of Scenes I Wish I'd Written, with NPR's Susan Stamberg.

Vogel also picked a scene from her own work to discuss. The Baltimore Waltz opened in 1992, and is Vogel's response to the AIDS plague, written in memory of her brother. In the play, Anna knows her brother Carl is dying, and imagines the two of them in a restaurant.

The Baltimore Waltz is currently in revival at New York's Signature Theatre, along with other works by Paula Vogel. Vogel won the Pulitzer Prize for her 1998 play How I Learned to Drive. 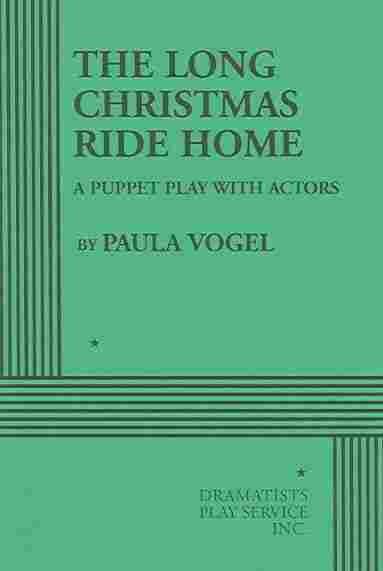 A Puppet Play With Actors 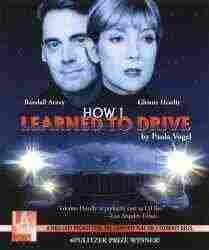 How I Learned to Drive

Title
How I Learned to Drive
Author
Paula Vogel