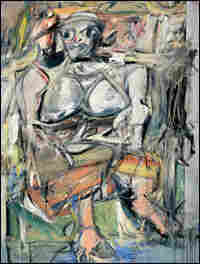 When the Dutch-born painter Willem de Kooning died in 1997, he was remembered as the first modern art star. His giant, eruptive works, long career and turbulent lifestyle made him one of the most complex and romantic figures of the 20th century.

Known for his draftsman's hand and "bravura brushstroke," de Kooning never settled into a single style. "You have to change to stay the same," he would say, and following his own wisdom, he constantly reinvented himself.

The story of his life and influence on American art is told in the new book De Kooning: An American Master. NPR's Liane Hansen talks to the authors art critic Mark Stevens and journalist Annalyn Swan. 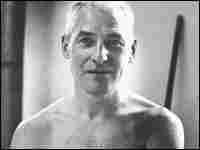 Willem de Kooning at 55 and the height of his powers, in 1959. Walt Silver/Random House hide caption

De Kooning on the Web 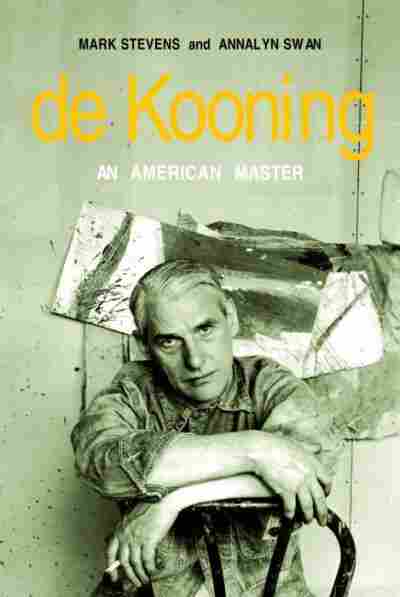 by Mark Stevens and Annalyn Swan