Accessibility links
Best Business Books 2004: A Guide Fluctuations in the nation's economic climate have left many in business to seek new ways of coping. As usual, dozens of authors have stepped forward with strategies of how to thrive in today's economy. Hear NPR's Steve Inskeep and Randall Rothenberg of Strategy and Business magazine. 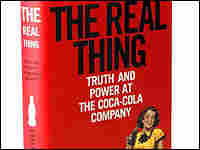 Detail of the cover of 'Real Thing: Truth and Power at the Coca-Cola Company', by Constance L. Hays. hide caption 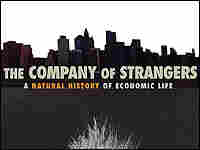 Paul Seabright's The Company of Strangers is billed as a "natural history of economic life." hide caption

The Future of Competition by C.K. Prahalad and Venkat Ramaswamy(Harvard Business School Press, 2004)

Ready to Lead? A Story for Leaders and Their Mentors, by Alan Price (Jossey-Bass, 2004)

The nation's economic climate has seen a wide range of conditions in recent years, leaving many in business to seek new ways of coping with uncertain times. As usual, dozens of authors have stepped forward with strategies and advice for how to thrive in today's economy -- whether you're a CEO, a manager or just someone with a good idea.

To help sort through the new crop of thought, NPR's Steve Inskeep talks with Randall Rothenberg of Strategy and Business. The magazine has compiled a list of the year's best business books. Below are some highlights from the list.

The Company of Strangers, by Paul Seabright (Princeton University Press, 2004)

The Economy of Esteem, by Geoffrey Brennan and Philip Pettit (Oxford University Press, 2004)

The Substance of Style, by Virginia Postrel (HarperCollins, 2003)

The Business of Software, by Michael A. Cusumano (Free Press, 2004)

Building the Bridge as You Walk on It, by Robert E. Quinn (Jossey-Bass, 2004) 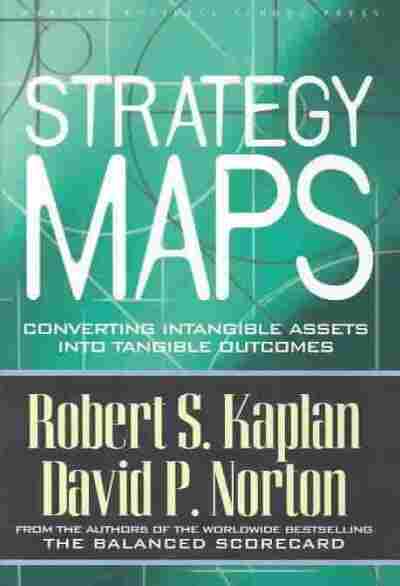 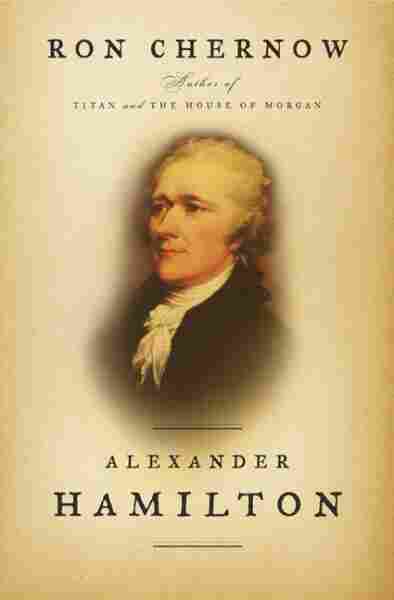 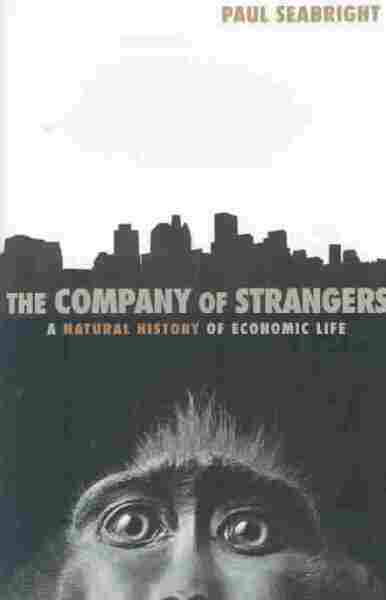 The Company of Strangers

A Natural History of Economic Life