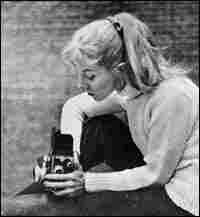 A self-portrait of Wright from the book jacket of The Lonely Doll, 1957. Private collection of Dare Wright/Courtesy of Brook Ashley hide caption 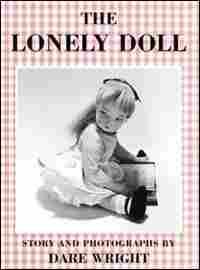 The Lonely Doll, the first in a series by Dare Wright, was published in 1957 and featured Edith, a doll from the author's childhood. Houghton Mifflin hide caption

When she was growing up, author Jean Nathan learned to read with a book called The Lonely Doll. The children's title featured photos of a doll named Edith and stuffed bears who looked so authentic that Nathan believed Edith was a real girl.

Nathan has written The Secret Life of the Lonely Doll, a biography of the late author and photographer Dare Wright, who created a series of popular children's books that scores of girls grew up with from the 1950s to the 1980s. Nathan discusses Dare's life with NPR's Steve Inskeep.

Wright's troubled childhood was reflected in the Lonely Doll books. Her parents were divorced when Wright was three years old, resulting in her separation from her older brother. "I think that was the central trauma of Dare's life, losing both her father and her brother as a young child, and was something that stayed with her throughout her life," Nathan says.

"All of her stories turn on aspects of her own childhood, the fears of punishment and being abandoned... that then came out in these children's books," the biographer says.

Wright, who died in 2001, "was working out many of the things that troubled her through these stories," Nathan says. "I think that the reason that the books worked so well for children is in a sense they were written by a person who was a child herself." 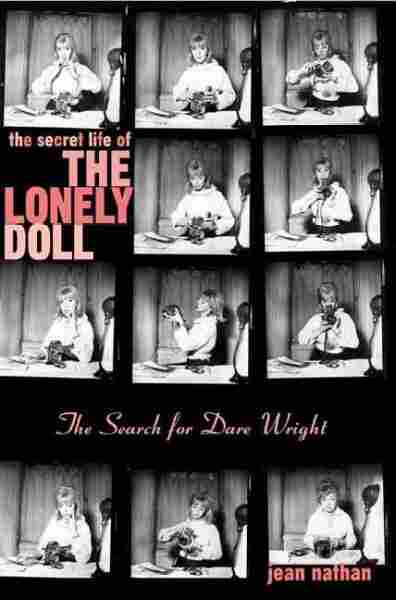 The Secret Life of the Lonely Doll

The Search for Dare Wright 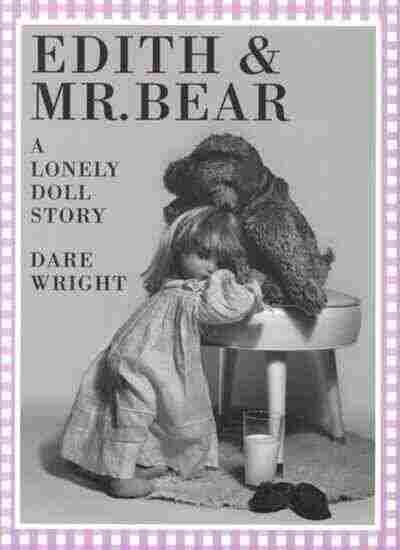 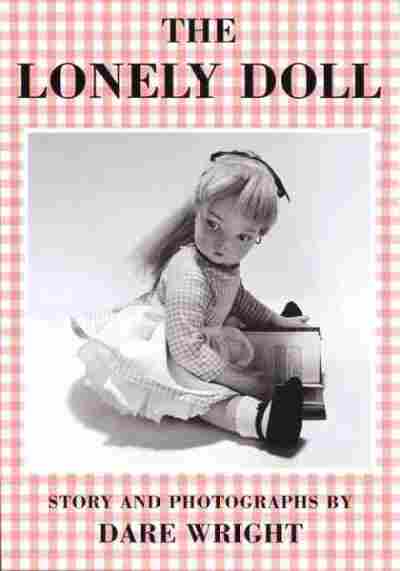