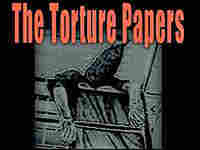 A new book compiles the memos and reports U.S. officials wrote to determine how detainees would be treated in facilities in Afghanistan, Guantanamo Bay, Cuba, and Iraq's Abu Ghraib prison -- and what interrogation techniques would be permissible.

The Torture Papers: The Road to Abu Ghraib was edited by Karen J. Greenberg and Joshua L. Dratel; it includes documents written by President Bush, Legal Counsel to the President Alberto Gonzales, Secretary of Defense Donald Rumsfeld, Secretary of State Colin Powell and others.

Greenberg and Dratel write: "Ultimately, what the reader is left with after reading these documents is a clear sense of the systematic decision to alter the use of methods of coercion and torture that lay outside of accepted and legal norms." 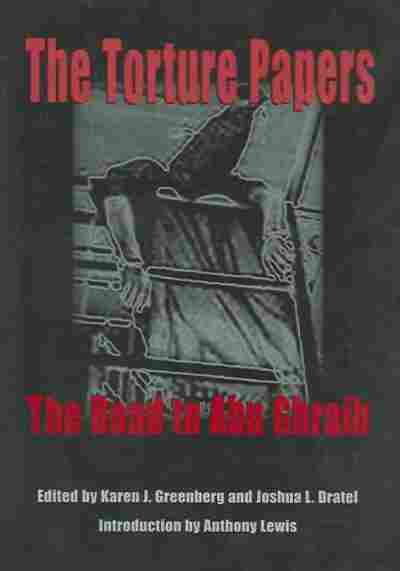 The Road To Abu Ghraib