Accessibility links
Impressionist Berthe Morisot, Rediscovered Berthe Morisot was a contemporary of Impressionist masters such as Degas, Monet, Renoir and Manet. Now she is getting her due with a retrospective exhibit at the National Museum of Women in the Arts in Washington, D.C., and her paintings are the source of some modern literary fiction. 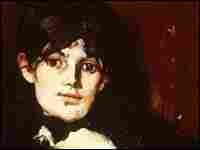 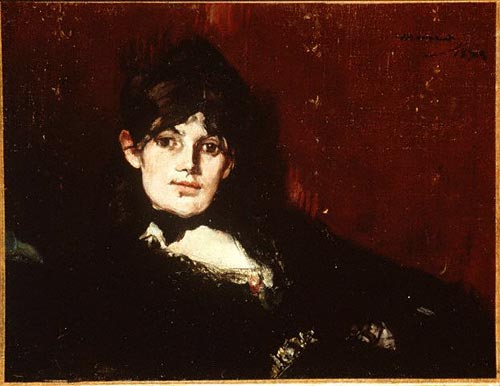 Renoir, Degas, Monet, Manet -- these were the leaders of the artistic movement that became known as Impressionism. Berthe Morisot is a less familiar name, yet she was one of the painters whose works were included in that first, revolutionary burst of Impressionist art in 1870s Paris.

Now new attention is being focused on Marisot's work and life, and her works are currently on exhibit at the National Museum of Women in the Arts. Also, a fictional account of Morisot's life is a highlight of Life Studies, a new book of stories by Susan Vreeland that draws literary inspiration from works of art.

Berthe Morisot: An Impressionist and Her Circle is on exhibit at the National Museum of Women in the Arts in Washington, D.C., until May 8. The exhibit will travel to the Speed Art Museum in Louisville, Ky., in the summer and to Memphis Brooks Museum of Art in the fall.

NPR's Lynn Neary recently visited the exhibit and also spoke with Vreeland about the intersection of art and fiction.

View Morisot's Art and Get Exhibit Info at Nat. Museum of Women in the Arts Web Site 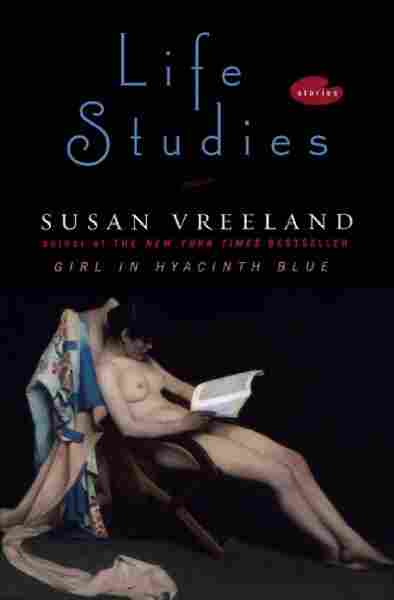