Accessibility links
Kate And Anna McGarrigle At Carnegie Hall Kate McGarrigle, who died Monday, performs a 2004 concert as a tribute to Emmylou Harris, with help from her sister Anna McGarrigle and her son Rufus Wainwright. Also on the bill: Patty Griffin, husband-and-wife songwriters Buddy and Julie Miller and guitarist Steve Earle.

Kate McGarrigle died of cancer Monday at age 63. We remember her with a July 19, 2004, Creators at Carnegie concert curated by Emmylou Harris. In it, French-Canadian siblings Kate and Anna McGarrigle are joined onstage by Kate's son, singer-songwriter Rufus Wainwright. The three goof off and endearingly fumble around songs, but always come together to make brilliant harmonies together. There's a full set list below, but the highlights include "Dying of Our Love," "Heart Like a Wheel, " "Red Rocking Chair" and "Green Rocky Road." 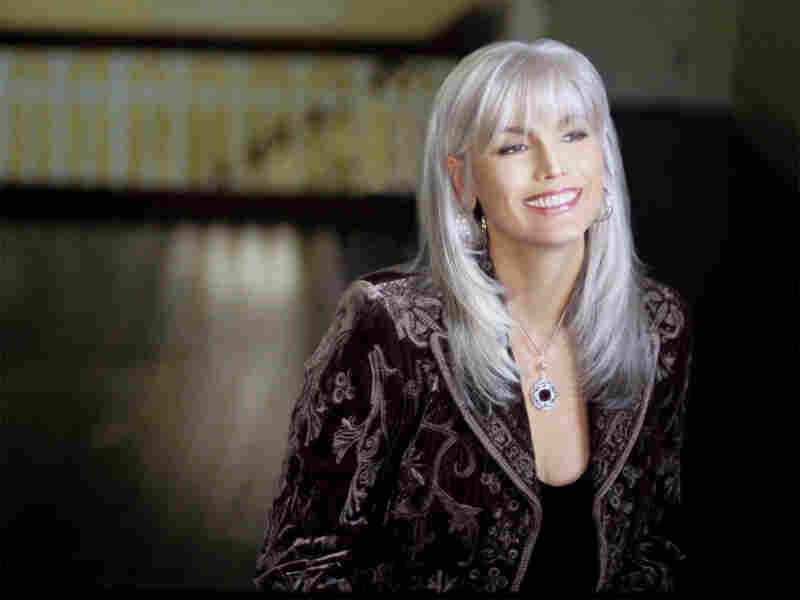 Emmylou Harris considered bringing the McGarrigle sisters as a gift "from me to you" at her Creators at Carnegie concert. Rocky Schenck hide caption 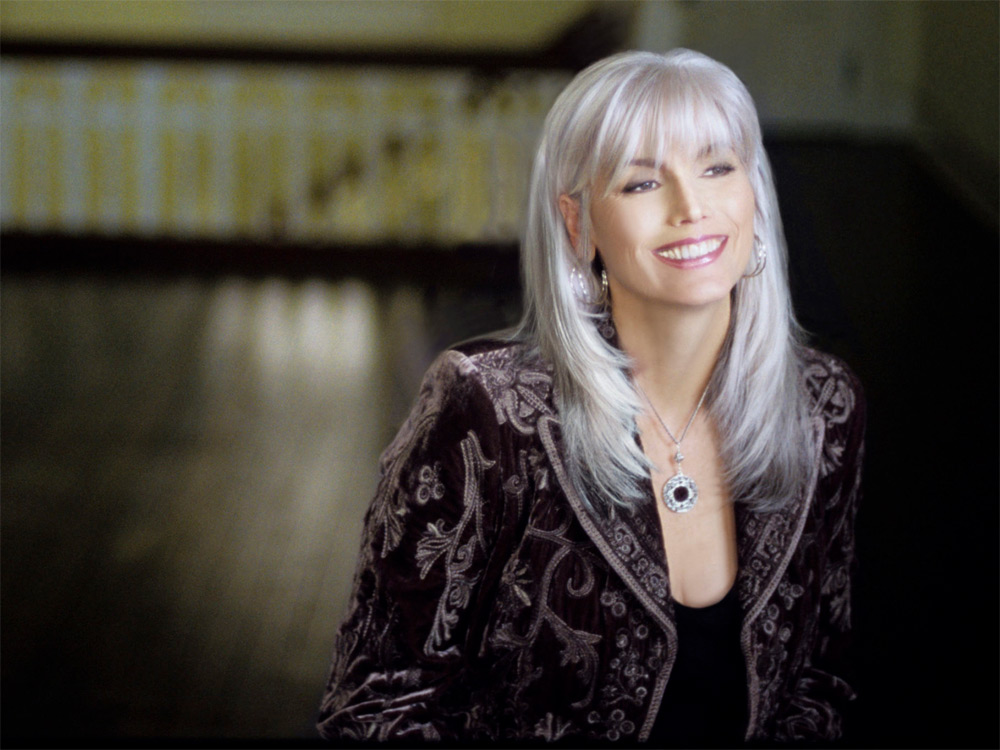 Emmylou Harris considered bringing the McGarrigle sisters as a gift "from me to you" at her Creators at Carnegie concert. 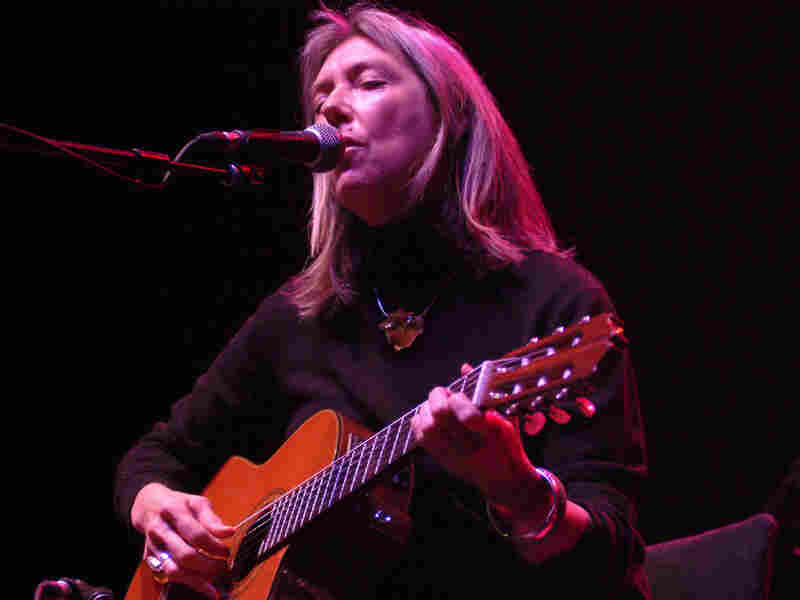 Along with her sister Anna, Kate McGarrigle performs with her son Rufus Wainwright at Carnegie Hall. C Brandon/Redferns hide caption 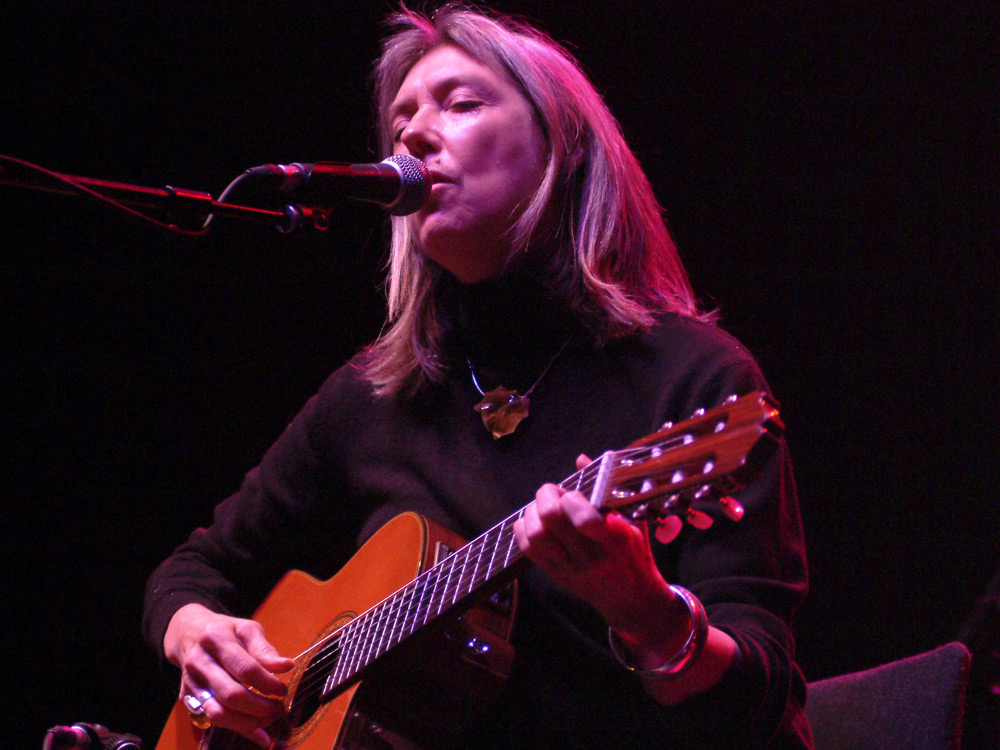 Along with her sister Anna, Kate McGarrigle performs with her son Rufus Wainwright at Carnegie Hall.

At the then-new Zankel Hall at Carnegie, singer-songwriter Emmylou Harris invited some her favorite singers to perform and share the stories behind their songs. Some of Harris' most accomplished work has been in collaboration with others, and her picks include many of the musicians who've inspired her. In the first hour, Patty Griffin keeps it simple with just her voice and ringing acoustic guitar. It's a raw, stripped-down quality that Harris calls "breathtaking."

Harris calls Buddy Miller her favorite collaborator; he frequently plays guitar in her band. Miller's wife, Julie, joined them onstage before Harris called them the "treasure that is Buddy and Julie Miller."

In the second hour of the show, in addition to the performances by the McGarrigles and Wainwright, Harris introduces Steve Earle as a songwriter who's "so passionate and clear about what he's writing about, whether it's a love song or about the death penalty."

"By Way of Sorrow" (written/performed by Buddy and Julie Miller)

"You Know the Rest" (written/performed by Steve Earle)