Accessibility links
Exploring Lincoln's Loves The Intimate World of Abraham Lincoln, a recently published book by author C.A. Tripp, argues that President Abraham Lincoln had intimate relationships with men. Two Lincoln scholars debate evidence for and against the notion that Lincoln was gay. 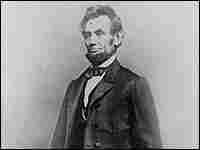 A new book, The Intimate World of Abraham Lincoln, examines the theory that the 16th U.S. president may have been gay.

The book's author is C.A. Tripp, a psychologist and sex researcher who worked with Dr. Alfred Kinsey. He details the various relationships Lincoln had with both men and women.

In a conversation with Scott Simon, Lincoln scholars Michael Chesson and Michael Burlingame cite the arguments for and against the possibility that Lincoln was homosexual. 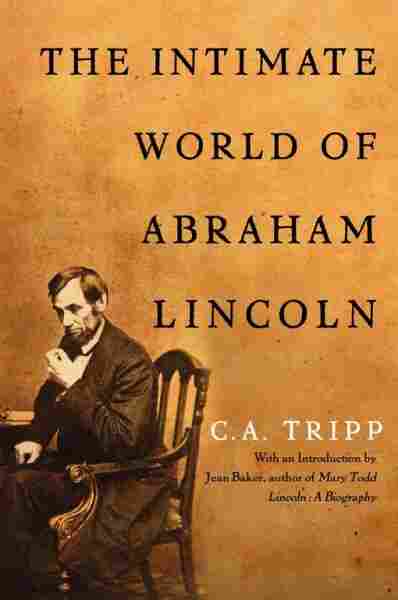 The Intimate World Of Abraham Lincoln