Accessibility links
Rebellion in the Regional Ranks As the big resident stages became major cultural institutions, some began to worry that the regional movement had lost its way. NPR's Bob Mondello talks to a new generation of theater professionals about where they’d like to see the movement head in the future.

Listen
Rebellion in the Regional Ranks 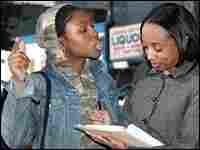 Regional theaters have become a $1.4-billion industry, but some artists within the regional movement say that that success has come at too high a price. NPR's Bob Mondello reports on dissenting voices in the movement.

One controversial issue regional theaters have faced is how best to embrace minorities as part of their overall mission. In 1996, August Wilson, the nation's most prominent African-American playwright, caused a furor when he condemned the non-traditional casting at major institutional theaters for luring grants away from theaters created by and for African Americans. "Black theater is alive," he told a Theater Communications Group conference. "It is vital, it is vibrant -- it just isn't funded." 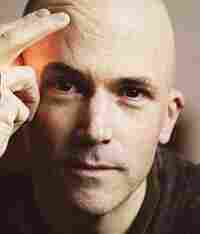 Ehn's views on how to keep theater 'relevant and fresh'

Ehn on the nature of culture and change 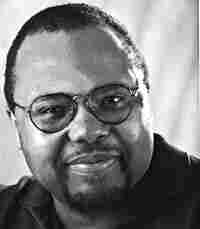 Anderson on the need for activism to increase theatrical diversity

Anderson's agenda for the Plowshares Theater

Gary Anderson, founding artistic director of Plowshares Theater in Detroit, says that while Wilson's speech garnered lots of attention, the situation has actually worsened for black theaters in the subsequent decade. "If this is a country in which self-expression and diversity is important, what does it say when we are not reflecting that in our art?"

Another issue that regional theaters have had to face -- the need to please subscribers -- has led to what some artists, especially those in the avant garde, call "pandering" to the audience. Jason Neulander, whose Salvage Vanguard Theater aims adventurous work at youthful audiences in Austin, Texas, was drawn to the Regional Alternative Theater movement. RAT, a loose association of theaters, was started by playwright and theater theorist Erik Ehn at a gathering in Iowa City in 1994. The emphasis is on pushing boundaries, and creating a kind of intimate engagement with the audience that to some extent mirrors what the first regional theater founders were after when they rebelled against Broadway six decades ago. 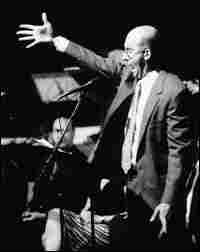 "Things move in waves," says Ehn. "So when an experiment gets institutionalized, or when it gets a lease, or staffs and salaries, it becomes a part of the old guard. So a new wave has to come along."

The RAT movement was one such wave. And while it crested a few years ago and has since disbanded, its influence is still felt throughout the regional theater movement, in experimental troupes in cities across the country.