Accessibility links
Bob Dole Reopens a Painful Chapter Former Sen. Bob Dole's career and service have spanned six decades, from World War II to a bid for the presidency. But his memoir, One Soldier's Story, sheds new light on his experience of war — and recovery. 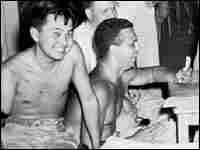 Web Extra: Bob Dole on Looking Back (more below) 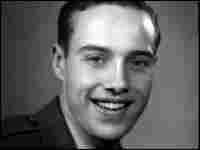 Former Sen. Bob Dole's career has spanned 60 years, from enlisting for World War II to running for president in 1996. Now Dole has a new memoir, One Soldier's Story.

The book deals with a subject Dole on which has been relatively silent: the severe wounds he suffered on a hill near Castel d'Aiano, Italy. In an attempt to pull a wounded man to safety, Dole was hit by German machine-gun fire that shattered his right shoulder and mangled his arm.

Dole says he relied on his family -- and the extended family of his small town -- as he rehabilitated his injuries. He went on to serve as Senate majority leader, and eventually ran for president in 1996. Since then, Dole has remained active on political and social fronts, weighing in on issues and writing popular books.

Bob Dole was born on July 22, 1923, in Russell, Kansas, where his family still has roots. Of the town, Dole has written, "I have tried in my own way to give back some of what the town has given me. I have tried to defend and serve the America I learned to love in Russell." 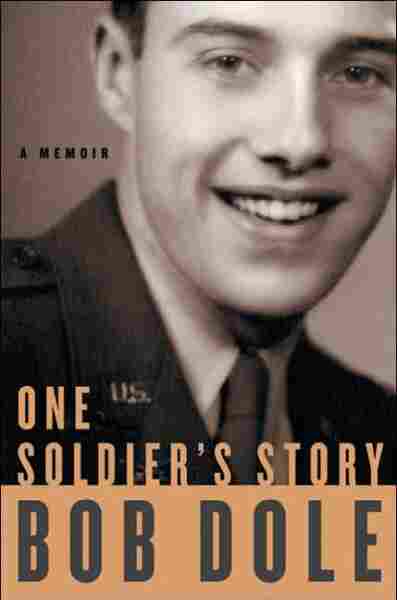